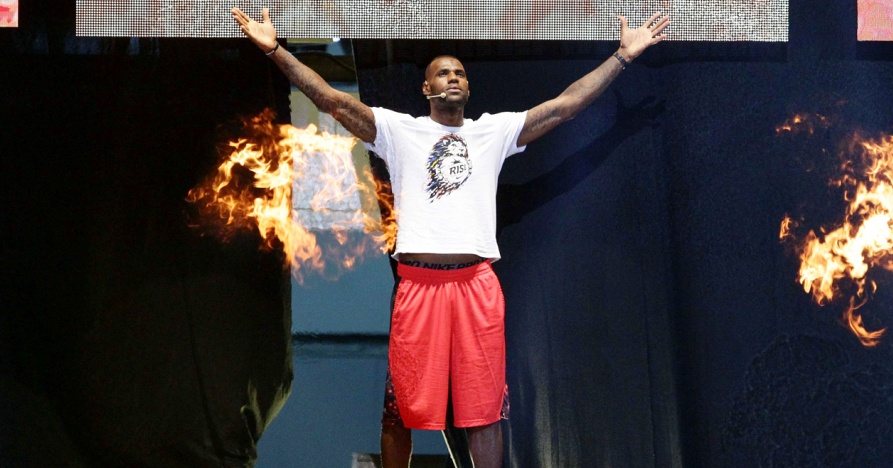 Over the years, Cleveland Cavaliers forward LeBron James has proven to be one of the most giving athletes of all time. Whether it be scholarships to kids in Akron or uniforms to area high school athletic programs, James has worked tirelessly to make a positive impact in Cleveland’s local communities.

On Monday, the boys basketball team of the four-time defending state champion West Linn High School Lions in Oregon received a surprise gift during practice drills. Boxes of brand new LeBron Soldier 10s were given to the student athletes; enclosed was an inspirational message from Nike and James.

Not two, not three, not four. Time to get number five, boys!

You got some big shoes to fill this season. The target on your back has never been bigger.

But if no one wants it more than you, no one can take your crown.

West Linn was thankful in their response on Twitter:

In a similar stroke of kindness, James and Nike donated shirts and shoes to the Althoff Catholic High School boys basketball team in Belleville, Illinois.

The Crusaders of Altoff are currently ranked 5th in the nation and have started the season with a 3-0 record. The boys were ecstatic when they received their gifts.

Acts like these prove why James has become a role model for aspiring basketball players around the world. 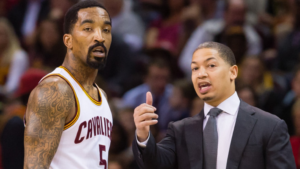