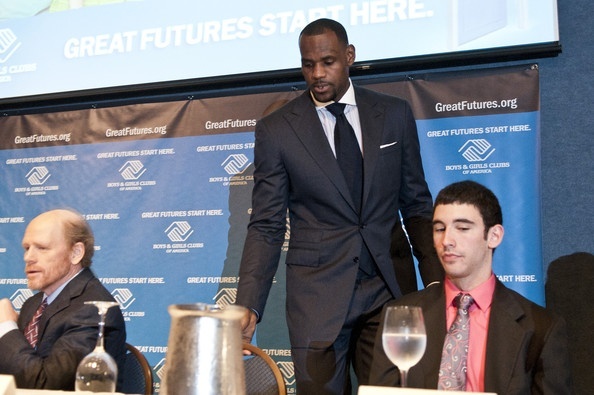 When LeBron James speaks, everyone listens. Now, he will take his voice to another plateau as James was elected as the first ever Vice President of the National Basketball Players Association (NBPA) according to Adrian Wojnarowski.

James already considered a shot at the president post some time ago, but his desire did not materialize as he admitted to lack enough time. Current NBPA President Chris Paul is a close friend of LeBron and is one integral factor in the decision. Despite having no official say on NBPA matters prior to his election, he has voiced out his opinions on matters about player welfare and these words already bore substantial weight. Not only does LeBron maintain a genuine desire to look after his fellow players` welfare, he also boasts of a high business acumen and the combination of these traits will only prove invaluable as he joins the NBPA leadership group in anticipation of a possible discussion on a new collective bargaining agreement as a result of the NBA`s new TV deal. 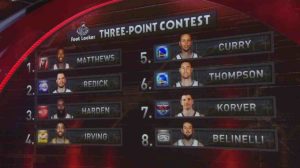 JUST IN: All Star: Who Has The Best Chance At Three-Point Contest Title?
Related Topics