LeBron James would like to own an NBA team one day 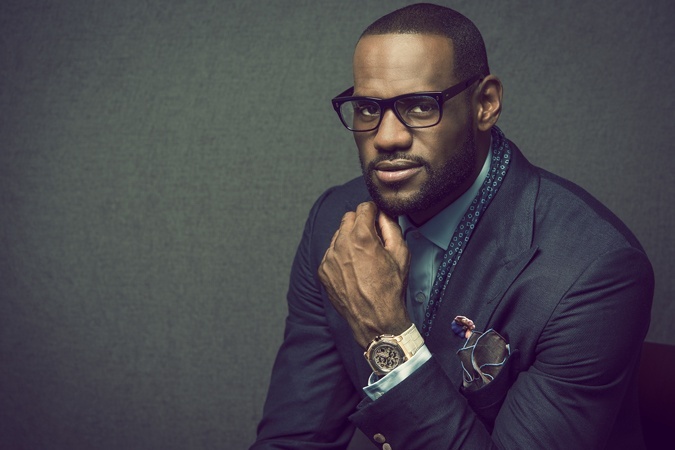 When James entered his 22nd year on Earth, he had no idea he’d take the weakest team in NBA history to the Finals. 2007 is unbelievably far now, but thinking as a 32-year-old has LeBron fixated on that ghost in Chicago. What about at age 42? Well, LeBron has plans for that and beyond as well.

In an interview with Open Run, the 31-year-old talked about his mid-life crisis in basketball.

“I feel like my brain as far as the game of basketball is unique and I would love to continue to give my knowledge to the game,” James said. “And I would love to be a part of a franchise, if not at the top. My dream is to actually own a team and I don’t need to have fully hands on. If I’m fortunate enough to own a team, then I’m going to hire the best GM and president that I can. “But I have a feel like I have a good eye for not only talent, because we all see a lot of talent, but the things that make the talent, the chemistry, what type of guy he is, his work ethic, his passion, the basketball IQ side of things, because talent only goes so far.”

James has more than enough on his resume for the job, similar to that elusive ghost. As Nike’s most expensive endorsement to date, hopefully, he’ll have his billions in order if Dan Gilbert ever retires. 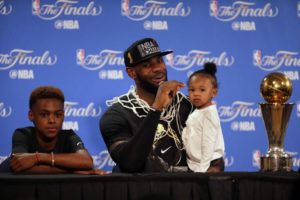