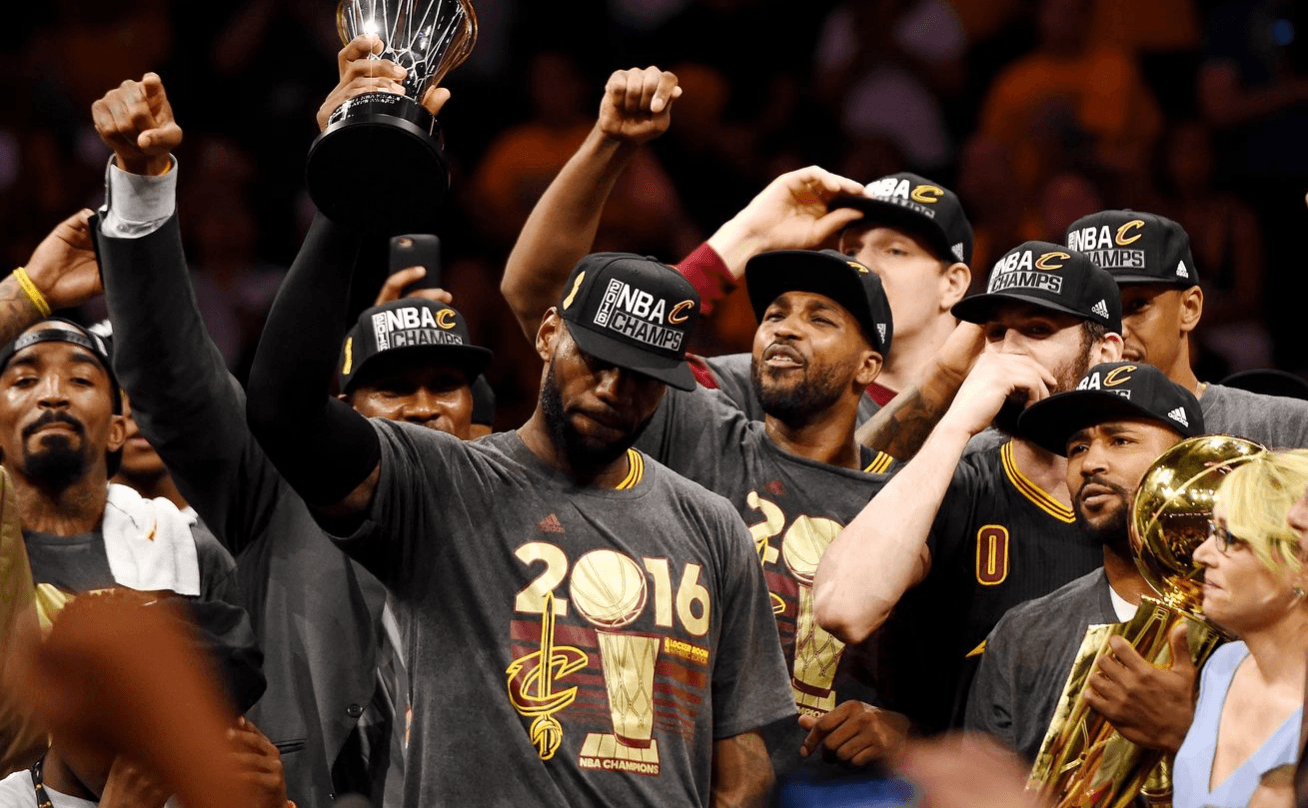 A great honor has been bestowed on LeBron James, Northeast Ohio’s hometown hero. This morning, it was announced that James would be the recipient of Sports Illustrated’s Sportsperson of the Year award, an award given to athletes who embody the spirit of sportsmanship and achievement.

He brought a championship to Cleveland, and now @KingJames is a two-time #SISportsperson recipient https://t.co/PettgEPA8q pic.twitter.com/L7u4K5H5lT

A lot of Cavs fans were shocked when James “took his talents to South Beach”. However, when “The kid from Akron” announced his return to Cleveland, he explained his reason for leaving, telling Sports Illustrated in a 1,200 word essay:

When I left Cleveland, I was on a mission. I was seeking championships, and we won two. But Miami already knew that feeling. Our city hasn’t had that feeling in a long, long, long time. My goal is still to win as many titles as possible, no question. But what’s most important for me is bringing one trophy back to Northeast Ohio.”

After James’ return, a new era seemed to dawn in Cleveland. The downtown area was infused with economic life, and fans began pouring into Quicken Loans Arena.

In the summer of 2016, James led his Cleveland Cavaliers to victory over the Golden State Warriors in epic comeback fashion (down three games to one), winning their first NBA championship and ending the city’s title drought.

James brought the Larry O’Brien Trophy to the city he holds so dear – just like he said he would.

It isn’t just on-court accolades that make James a worthy candidate for this award. His efforts with at-risk youth in Cleveland’s local communities have been well documented. James knows that a lot of kids view him as a role model; that’s why he gives so much back. In fact, students who are members of James’ I Promise Network (part of The LeBron James Family Foundation) will receive scholarships to attend Akron University upon completion of the program.

James uses his powerful superstar voice and charitable acts to remind us all that sports can influence everyday life in a positive way.