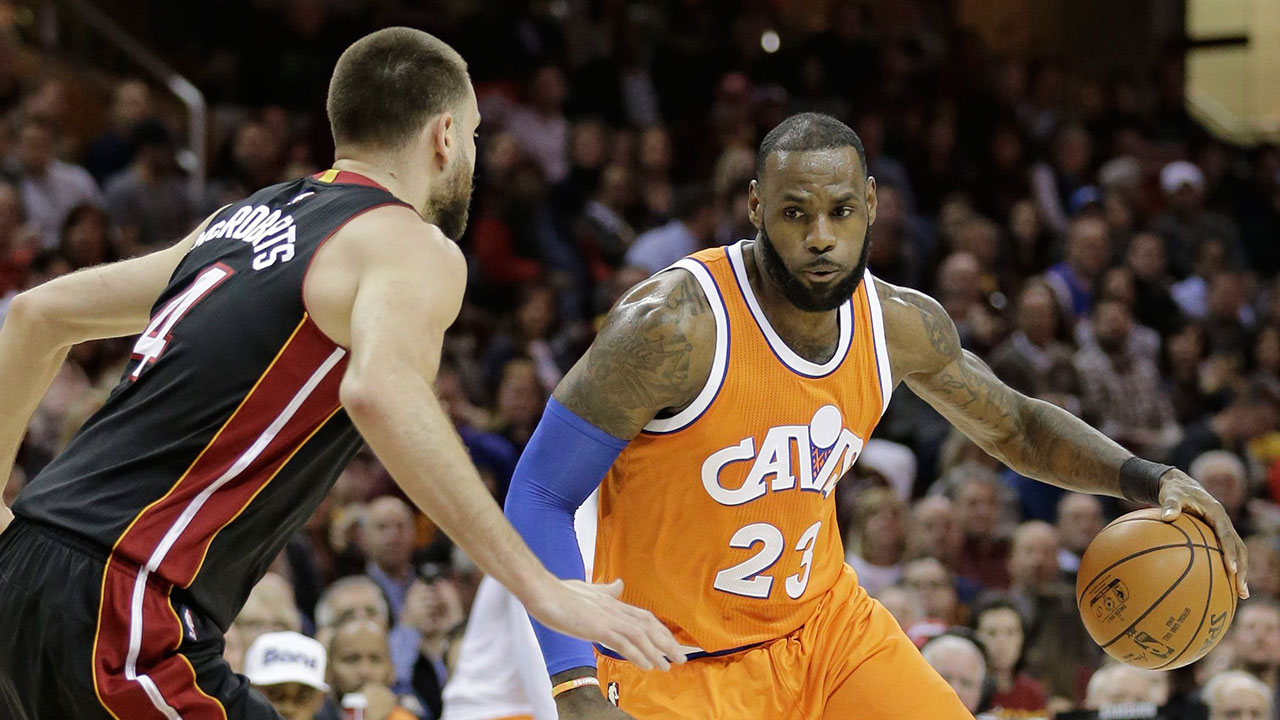 Today, the NBA announced that Cleveland Cavaliers forward LeBron James has won Eastern Conference Player of the Week; the third time this season and 56th of his career.

James recorded at least 25 points, six rebounds and seven assists in all four games last week, extending his streak of consecutive games with at least 10 points to 738 (third-longest streak in NBA history). He continues to be the most accomplished player of the week in NBA history.

It seems The King isn’t resting on his laurels. In fact, numbers like these suggest the exact opposite. JUST IN: Mario Chalmers not an immediate option for the Cavaliers
Related TopicsCavaliersLeBron James