LeBron James Will Sit Out Preseason Game Against The Sixers 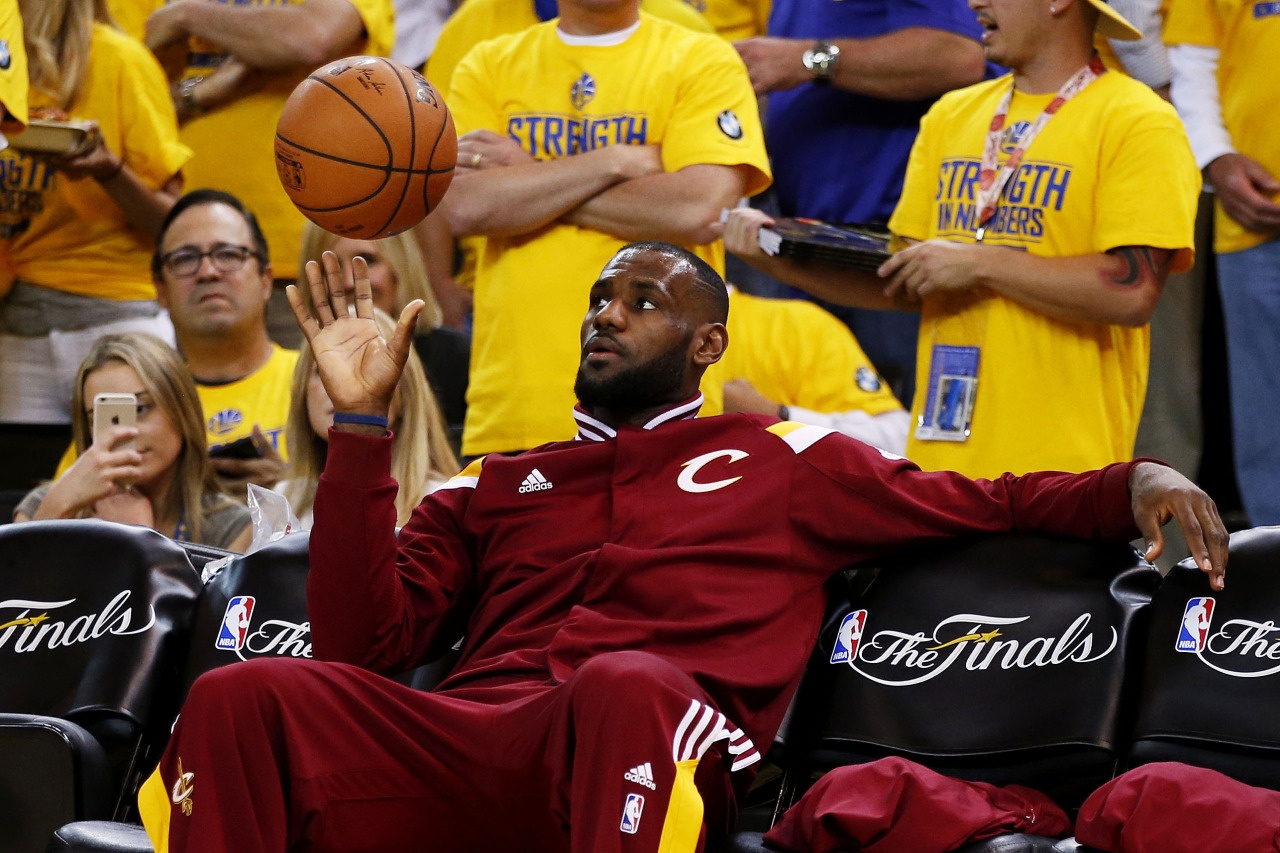 The Cleveland Cavaliers are entering the season with a ton of expectations. As such, they are also expected to go out the gates blazing.

However, injuries and a contract standstill have caused some of that momentum to taper and it has made the team more cautious with their activities. As such, LeBron James will not be seeing action when the Cavaliers visit the Philadelphia 76ers at the Wells Fargo Center on October 7.

Before you get too much concerned about the Cavalier superstars’ health, there is nothing wrong with his body. No injuries to any extent. Coach David Blatt simply plans on giving James a day-off as it will the second of back-to-back preseason games for Cleveland.

James’ planned absence will be a drag for fans in Philadelphia as Cleveland already has Kyrie Irving and Kevin Love both recovering from major injuries. This should be a great opportunity for players like Quinn Cook and Austin Daye to prove their worth in front of Coach Blatt.

But before all that, the Cavs and LeBron James will open up their preseason in Cincinnati against the Atlanta Hawks. 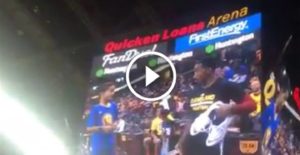