LeBron James Will Not Do A Repeat Of His Finals Effort 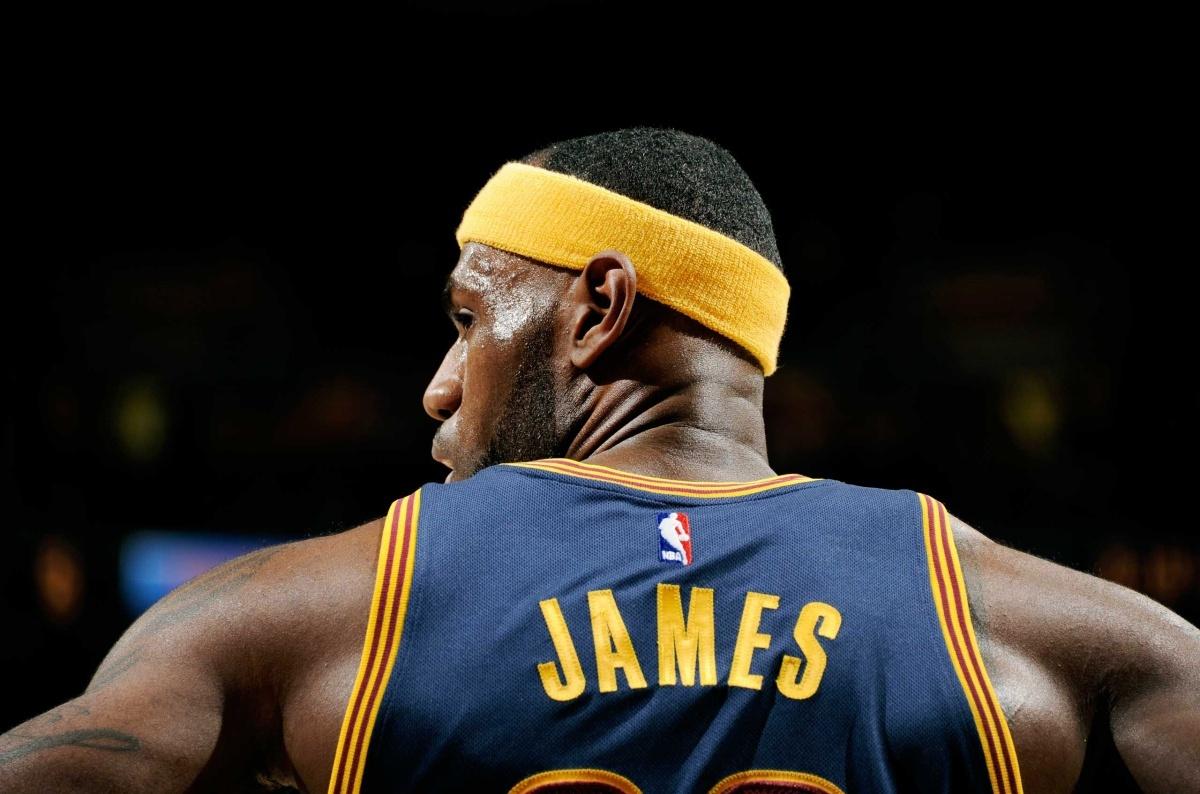 For majority of last season, LeBron James led the Cleveland Cavaliers by infecting the team with a winning culture, day in and day out. It paid great dividends as the team went on a roll after settling down on their identity.

However, injuries piled up and James was forced to carry the team on his shoulders, especially in the NBA Finals. The result, a historical individual performance over the course of the series. But, as we all know, it wasn’t enough.

Entering the 2015-2016 season, an avalanche of high expectations met the Cavaliers but a series of unfortunate events led to yet another long list of concerns. From Tristan Thompson’s contract situation to Iman Shumpert’s injury, luck has seemed to distance itself from the Cavs.

LeBron James shared his thoughts on the team’s predicament.

“I will lead this team, but I don’t have to carry it. Until Kyrie and Tristan and Iman are ready, we have enough guys that will all help. It’s not about me carrying the team and that nature. We’re all grown men, we’re all professionals and they’re here to do their job.”

Despite the tough luck, Cleveland is still the odds on favorites to win it all and that’s already taking into consideration an expected slow start.

Coach David Blatt appears to be firm on his plan of preserving LeBron James’ body for the long playoff grind so don’t expect him to do a repeat of his finals effort come November, December, and even January.

This time around, he will enjoy a great lift from Mo Williams and Kevin Love to shoulder the load on offense. He’ll also have decent help on defense care of Richard Jefferson, Anderson Varejao, and Sasha Kaun.

The Cavs could care less for home court advantage as each player on the roster knows how dangerous they can be when complete. This team is built for May and June.