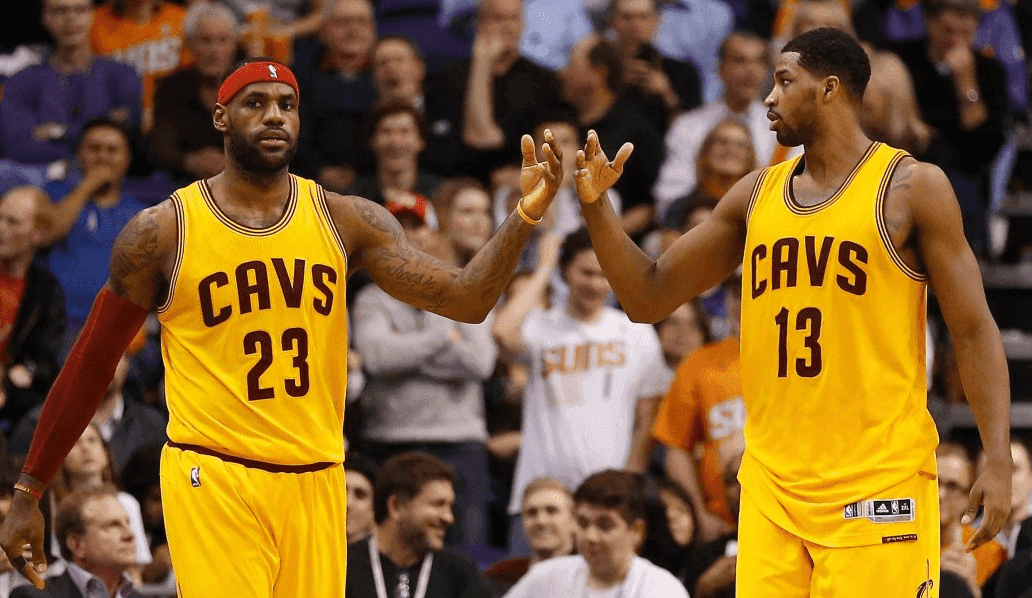 All summer, fans have been waiting to see what LeBron James would have to say about the contract situation regarding Tristan Thompson. He addressed it a little on Monday’s Media Day, but once training camp began on Tuesday, James’ patience grew very thin.

LeBron told members of the media that he will no longer be touching any topics regarding Thompson and his contract with the Cavs.

Thompson and James share an agent in Rich Paul, which is why so many expected some sort of call for support from LeBron. Thompson did not attend the Cavs Media Day and he also missed out on the first day of training camp at the Cleveland Clinic as he awaits a new deal.

Head Coach David Blatt was asked how much Thompson had missed so far:

When asked if Thompson’s continued absence would become a growing issue with each day he misses, Blatt was honest about it.

“You know, for a coach, it’s every day. But I’d rather not think about the bad end of the expectation. I’m just hoping to see him here sooner than later, that’s all.”