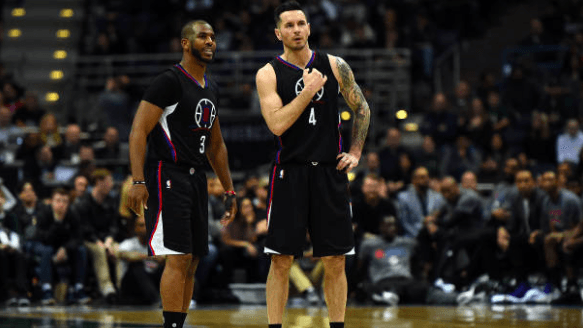 On Wednesday evening, Uninterrupted, a multi-media platform used primarily by professional athletes, announced that sharpshooter J.J. Redick will be the newest contributing member on their team of associates. The smooth-shooting two guard posted a personalized video clip to commemorate the occasion.

“I’m now on the Uninterrupted network,” Redick said in his video. “My podcast, ‘The Chronicles of Redick,’ just a brilliant name, is dropping on Wednesday — the very first episode. I’ve got Maverick Carter on, and Bryan Colangelo (president of basketball operations and general manager of the Philadelphia 76ers). So please give it a listen.”

Shortly after the announcement, Cleveland Cavaliers superstar LeBron James sent out an appreciative message to Redick on his Twitter account, saying: “Happy to have u aboard, @JJRedick. #ChroniclesOfRedick is a sick name!!”

Redick, who recently agreed to the terms of a one-year, $23 million deal with the 76ers, previously held his ‘Chronicles of Ridick’ podcast on Yahoo!’s The Vertical. Now, the former Duke Blue Devil will see his material posted alongside other popular Uninterrupted shows, including ‘Road Trippin’ (Richard Jefferson and Channing Frye) and ‘Dray Day’ (Draymond Green). Hoops fans interested in listening to Redick’s new podcast on Uninterrupted can head over to this link. 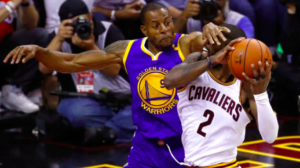 JUST IN: Kyrie Irving gets called out by Andre Iguodala for not texting back
Related TopicsCavaliersLeBron JamesMaverick CarterUninterrupted