LeBron James Wears Shorter Shorts For A Cause 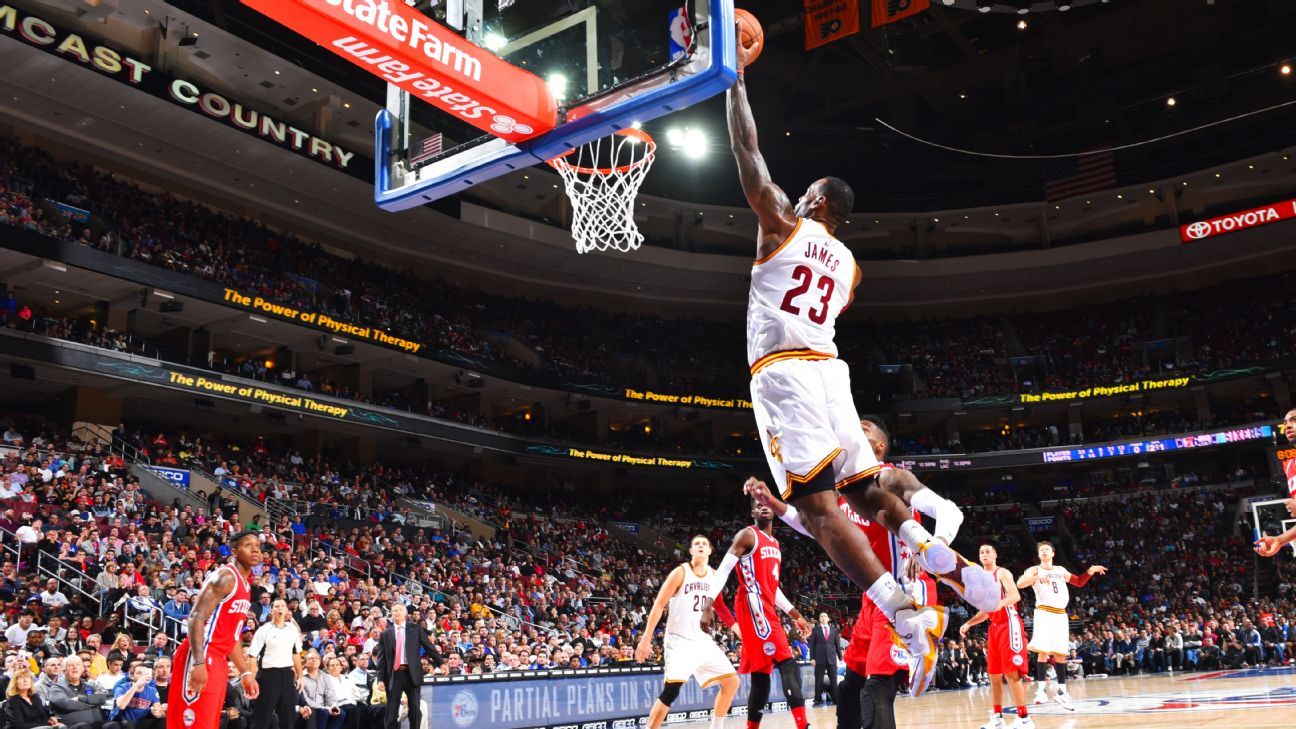 You thought LeBron James got older by many years with his new mustache? Apparently, he’s doing it for men’s health awareness. Now, you might have even thought that James bulked up with the way his uniform has appeared to fit tightly. Well, he’s doing it for a different but still significant cause.

His two-inches shorter game shorts and tighter fitting jersey is all about shaping the way kids choose to groom themselves these days. James is leaving the baggy uniforms aside for a more professional look.

“I’m always thinking about ways I can be of help. That’s what it’s about, making sure you’re doing your part.”

“I have a calling, man. Everything I do is for the people I love. I was just brought up that way.”

As a role model, James acknowledges the influence that he has on the younger generation and he hopes that his simple ways of altering his style could become invaluable to the kids today down the line, whether they become professional athletes or not.

As the leader of the Cleveland Cavaliers, he has also called for his teammates to be all about business this season.

It’s amazing how the four-time Most Valuable Player is able to keep his social awareness at the top of its game. Interestingly, it wouldn’t be surprising if he ends up becoming a virtual billboard for different causes one of these days.

LeBron James’ claim to the distinction as the greatest basketball player of all-time may be debatable with Michael Jordan’s name always entering the conversation, but the title of most socially responsible athlete could end up being more applicable. 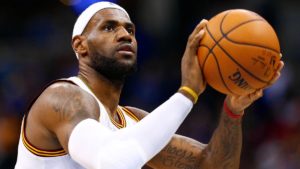