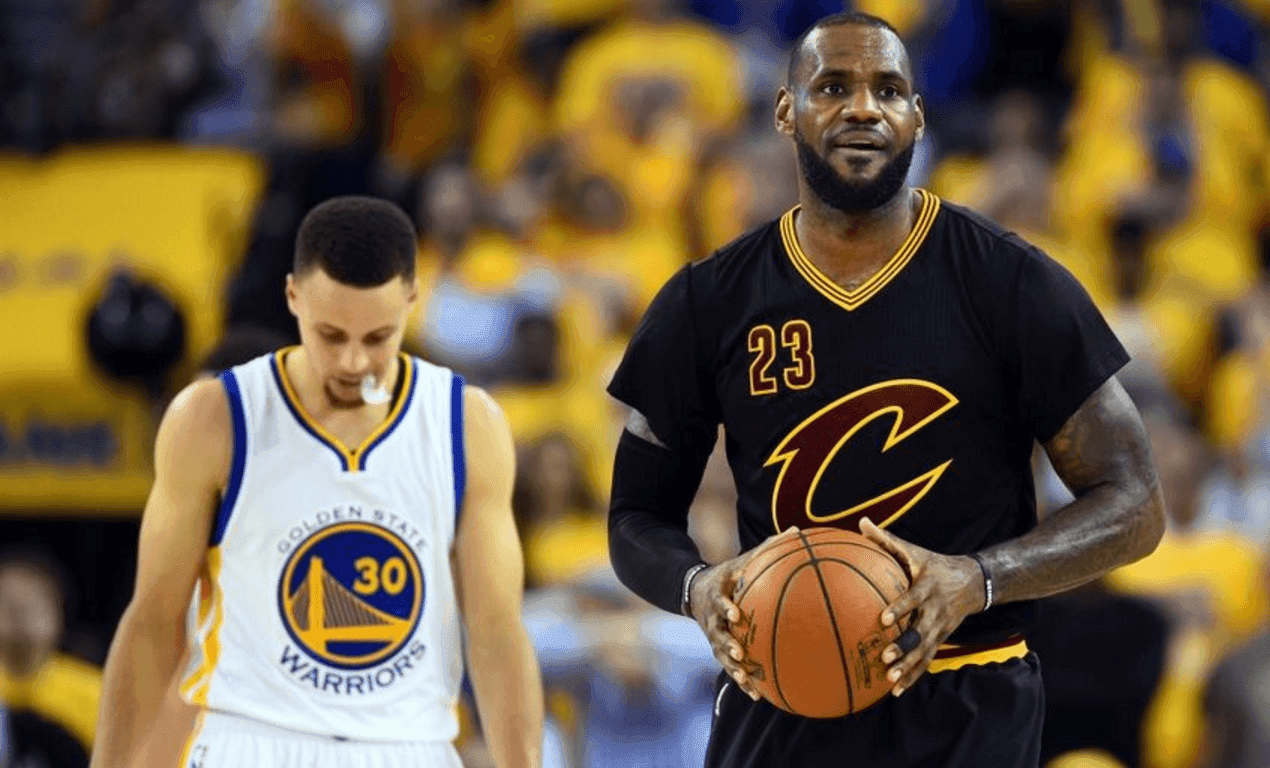 LeBron James has been in a zone this postseason, and has brought his “A” game night-in and night-out. In three instances, it hasn’t been enough. On Monday night, James came up big with 41 points, 16 rebounds, seven assists, three steals, and three blocks on 16/30 from the field and 4/8 from downtown.

RELATED: LeBron James And Kyrie Irving Team Up To Answer One Tricky Question About Their Chemistry

After the game, ESPN’s Chris Broussard spoke with Sportscenter’s Scott Van Pelt, and revealed that James has been watching “The Godfather” throughout this postseason as a way to keep himself calm and composed. On Sunday night, he watched the Godfather Part II.

It’s a great movie, and at this point, Cavs fans will take whatever gets the job done.