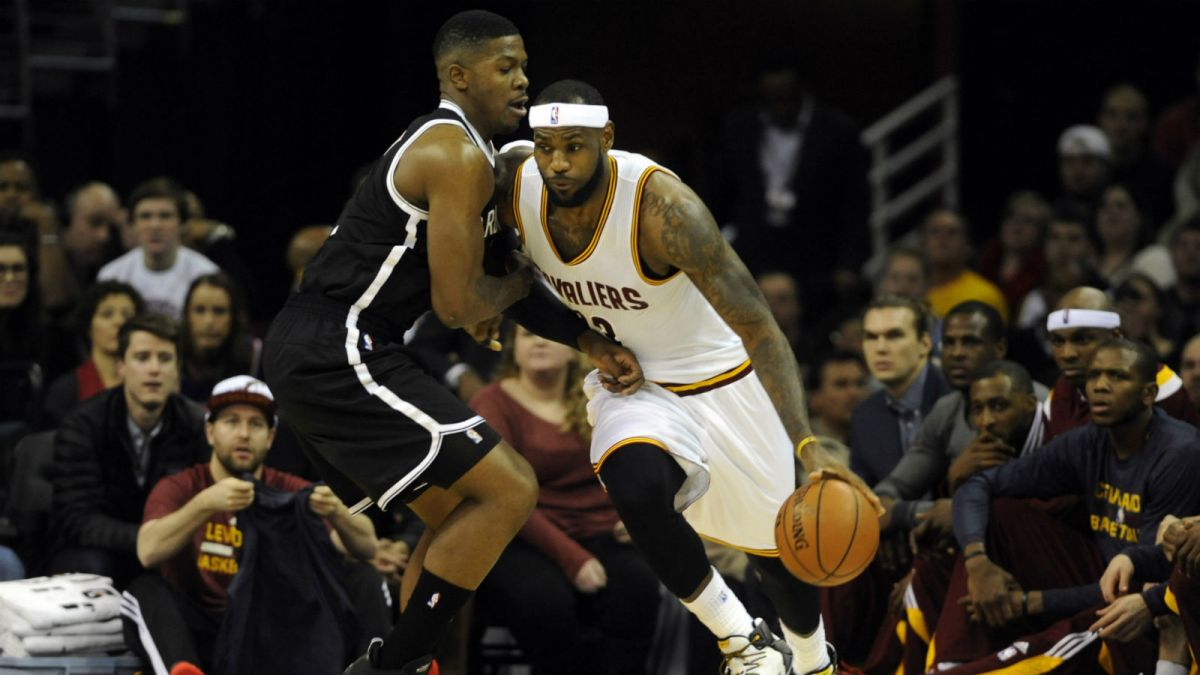 Over the course of his career, LeBron James has been listed as a small forward. Although he possesses guard-like skills in a power forward’s physique, James has mainly patrolled the wings. He is as versatile as they come, being able to play different positions effectively, giving his coach the best swiss army knife available.

RELATED: 5 Biggest Obstacles To The Cavs’ Conquest Of The East

With the game evolving to what it is today, James’ versatility became more valuable than ever. And his ability to play the “four” translates to a myriad of problems to opponents on both ends of the floor.

In a recent article, Chris Haynes revealed that, according to Cleveland.com’s sources, LeBron James was willing and ready to play more at the power forward spot had the Cavs secured the services of Joe Johnson. James confirmed this later on.

“I mean, you’re trying to make a push. We’re in March. You get a guy like Joe Johnson, you get a guy that can change your team for the better. I wouldn’t have a problem with [moving to the four].

“If he wanted to come in and start and we wanted to keep J.R. [Smith] in the starting lineup and if Double-T (Tristan Thompson) or Mozzy (Timofey Mozgov) had to come off the bench in order for Joe to start and slide Kev [Love] to the five, I would have done it.”

As we all know, the former Brooklyn Nets swingman is now a member of the Miami Heat. But if he had chosen to wear the Wine and Gold colors instead, the Cavs would not have only gotten the total package that is Joe Johnson, but also a new, yet old, power forward in LeBron James.

Despite losing out on the Joe Johnson sweepstakes, Cleveland is still in a very good position to accomplish their goal this season. In fact, they already have a complete lineup and all that’s lacking is consistency. It’s all mental from here on for the Cavaliers.