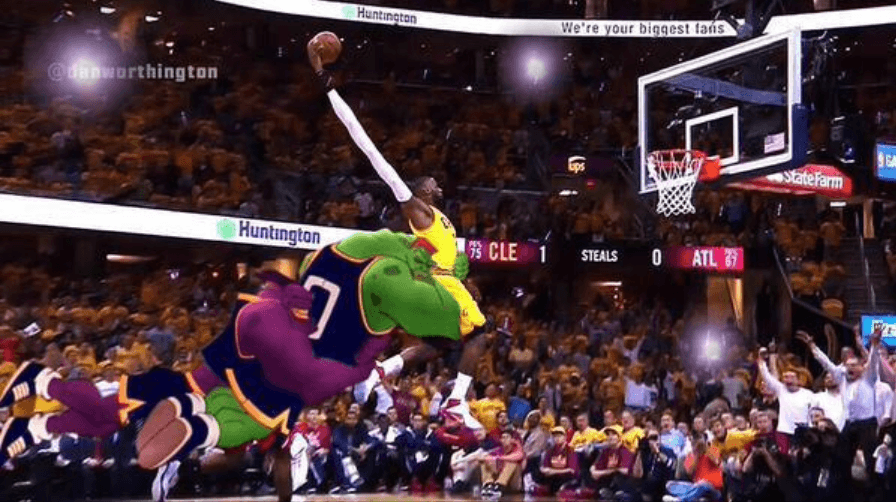 LeBron James has been an absolute star on the court on his way to becoming the best basketball player in the world. He’s currently one of the world’s greatest sports figures of all time, and he recently took his stardom to the big screen in Judd Apatow’s “Trainwreck,” which premiered in theaters nationwide on July 17.

It’s only been a few days since its release, but James is showing no signs of slowing down in his work off the court. On Wednesday, Warner Bros.’ Chairman and CEO Kevin Tsujihara announced that partnership between James and the entertainment production company.

“LeBron James has one of the most powerful, well-known brands in the world and we are excited to be in business with him and his partner, Maverick Carter, and SpringHill Entertainment,” said Tsujihara. “The combination of LeBron’s global media presence and Warner Bros.’ unmatched production and distribution expertise is a big win for fans everywhere. We’re excited to welcome LeBron and Maverick to the Warner Bros. family and look forward to partnering on incredible projects that will connect with consumers across a variety of platforms”

James has long been rumored to possibly star in Space Jam 2, and partnering up with the entertainment company who made the 1996 film starring another basketball icon, Michael Jordan, could be the next step towards fulfilling that role. James expanded on his desire to do things off the basketball court.

“Connecting with my fans and telling meaningful stories have always been my passion. In everything I’ve done, from Nike commercials to Uninterrupted and Survivor’s Remorse, it’s always about connecting with people of all ages and providing unique content they can all enjoy,” said LeBron James. “And I’ve always loved movies, which makes Warner Bros. the ultimate partner to help us continue to push the envelope. I can’t wait to see what we come up with.”

Although it isn’t in the works as of now, it very well could be with James and Warner Bros. now working together. 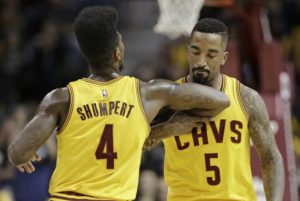