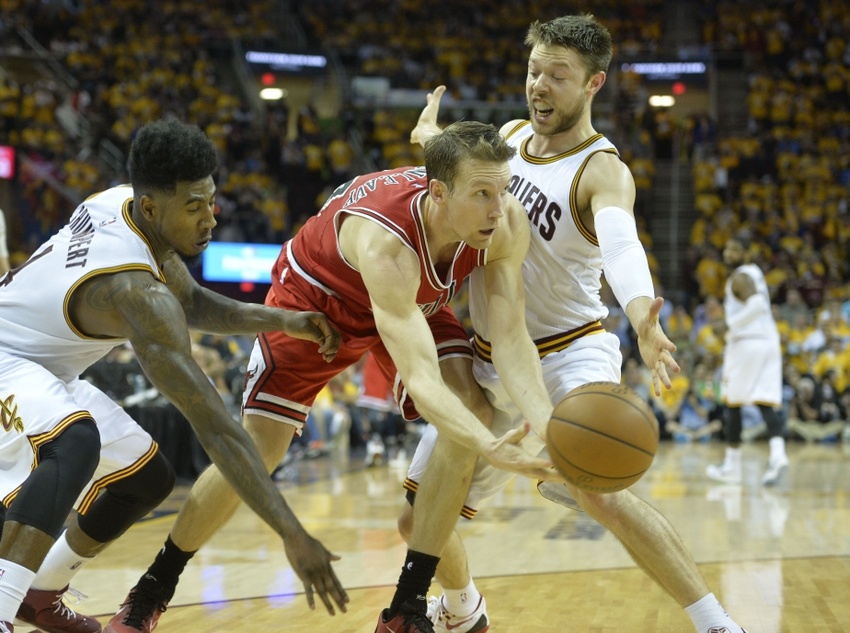 There’s no doubt the Cavs will be doing everything they can to bring their 2014-15 squad back with a little help for LeBron James. In his first stint with Cleveland, he was not surrounded with the necessary help or coaching, and management didn’t do much at the time about it.

It’s safe to say the Cavs won’t let James slip away by not making the necessary roster moves this time. The Cavs have extended qualifying offers to Tristan Thompson, Iman Shumpert, and Matthew Dellavedova, making them restricted free agents.

On top of that, LeBron James has told the Cavs he’s coveting another free agent and wants them to try and sign him. That free agent being former Bulls forward Mike Dunleavy, Marc Stein reports.

Dunleavy earned $3.3 million last year, but is an unrestricted free agent free to sign with any team on any deal. Dunleavy is almost like a better version of James Jones as a lights out shooter, but can also create off the dribble and play excellent defense.

Stay up to date with Cavs Nation for all your free agency and trade rumors and news! 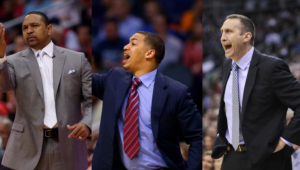