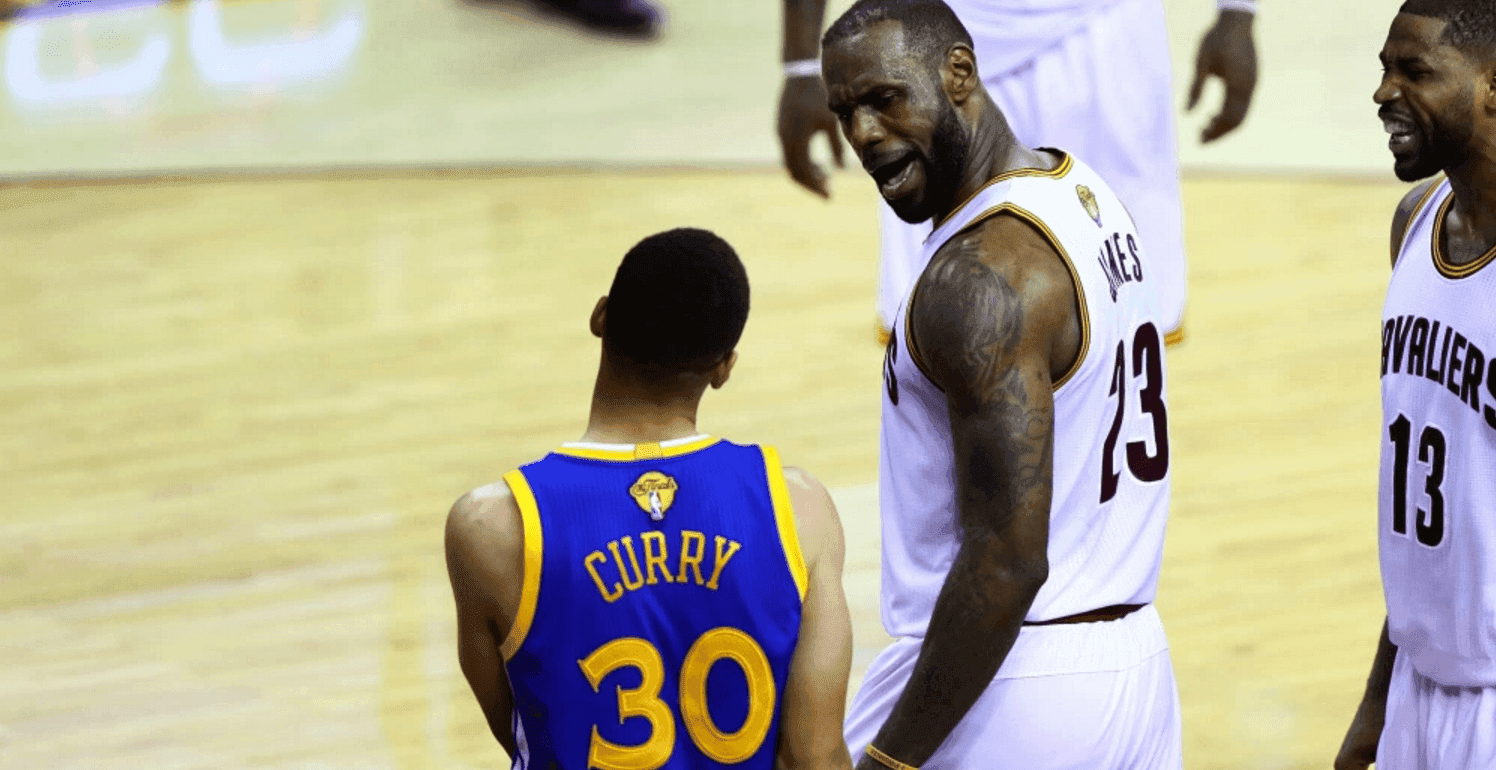 LeBron James has had one of the most rewarding years in 2016, finally being able to fulfill his career-long promise of bringing a championship to his beloved Cleveland Cavaliers.

Despite not winning a regular season MVP, James did win his third Finals MVP, coincidental with the three NBA championships he’s won over his 13-year career.

While many are looking past the year 2016, James is basking in all the glory the year has brought him and hoping to replicate his success in 2017.

A smile from ear-to-ear sounds about right.

James has risen from the utmost adversity to crown himself an NBA champion for the third time. His healthy 25.4 points, 7.9 rebounds, and 8.6 assists per game have him well en-route to another great season at a ripe 32 years of age.