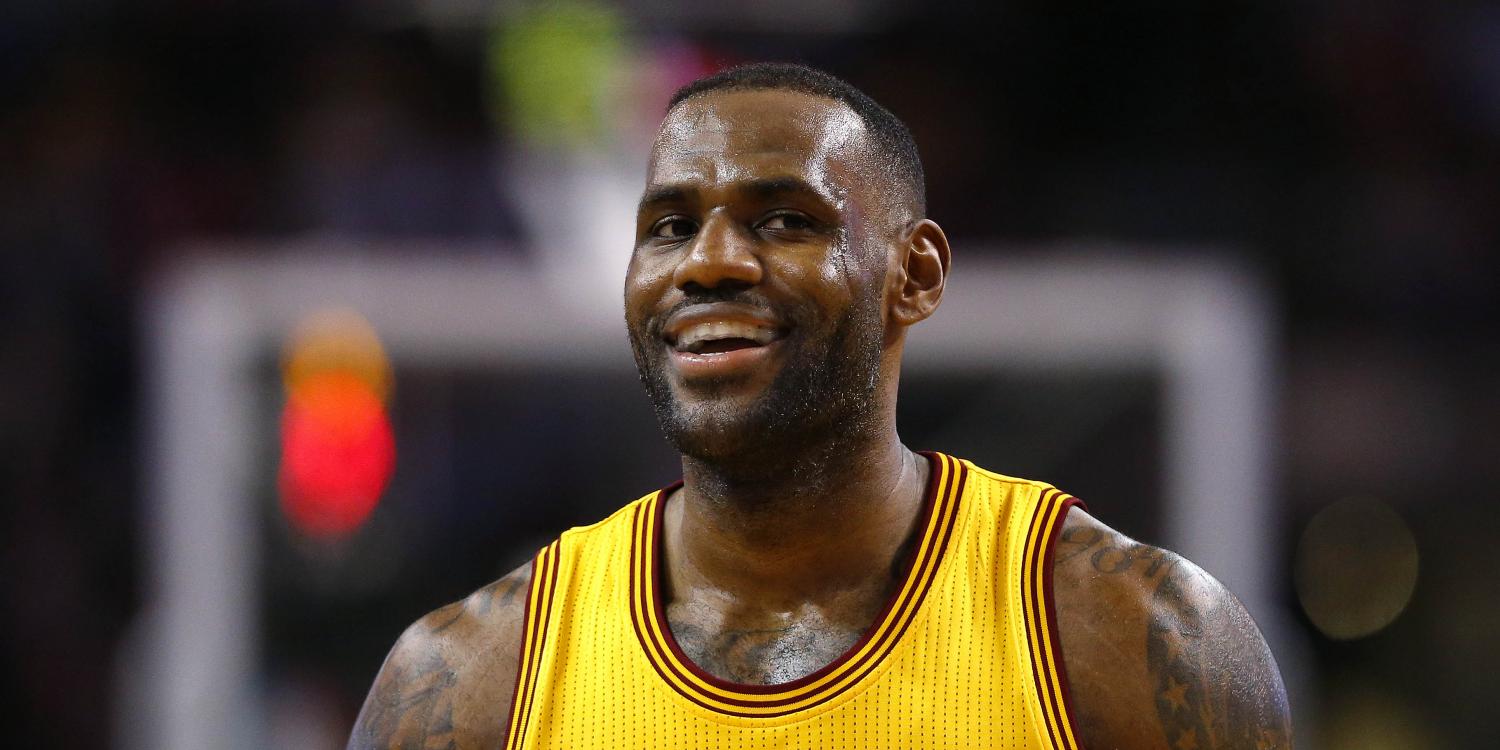 After six years, the Harris Poll, one of America’s most highly regarded survey entity, released some of its latest results, and a number of familiar names that are often tossed around in debates are sitting comfortably in their latest spots, ready to ignite further conversation.

In the greatest sports star and greatest basketball player categories, Cleveland Cavaliers superstar LeBron James finds himself in strong positions that are sure to fan a multitude of discussions everywhere about the same or similar topics.

Unsurprisingly, Michael Jordan comes out on top in the greatest sports and basketball star categories. Meanwhile, James was voted as the 3rd greatest basketball player behind Jordan and Wilt Chamberlain, and ahead of Bill Russell (4th) and Kareem Abdul-Jabbar (5th).

The four-time NBA Most Valuable Player was also hailed as the 7th greatest sports star behind Jordan, Babe Ruth, Muhammad Ali, Serena Williams, Peyton Manning, and Joe Montana who are ranked 1st to 6th, respectively. Behind James in the top 10 are, in their actual order, Tiger Woods, Tom Brady, and Wayne Gretzky. Talk about heavyweight personalities.

The latest poll comes six years after the previous one wherein James sat at the 10th spot, tied with Hank Aaron, in the greatest sports star listing. That particular ranking already spoke tremendously of James’ achievements because he was only in his 6th NBA season at the time. Six years, two more Most Valuable Player awards, a couple of NBA championships, and an Olympic gold medal after, Akron’s favorite son has made a significant leap forward.

With more accolades and rings as possible additions to his resume and also an already bigger and more significant involvement in the community, the future outlook seems to get better for LeBron James. JUST IN: FULL HIGHLIGHTS: Cavs Lead Wire-To-Wire To Open 2016 With A Win Over The Magic; 104-79
Related TopicsCleveland CavaliersGreatestHarris PollLeBron JamesNBA