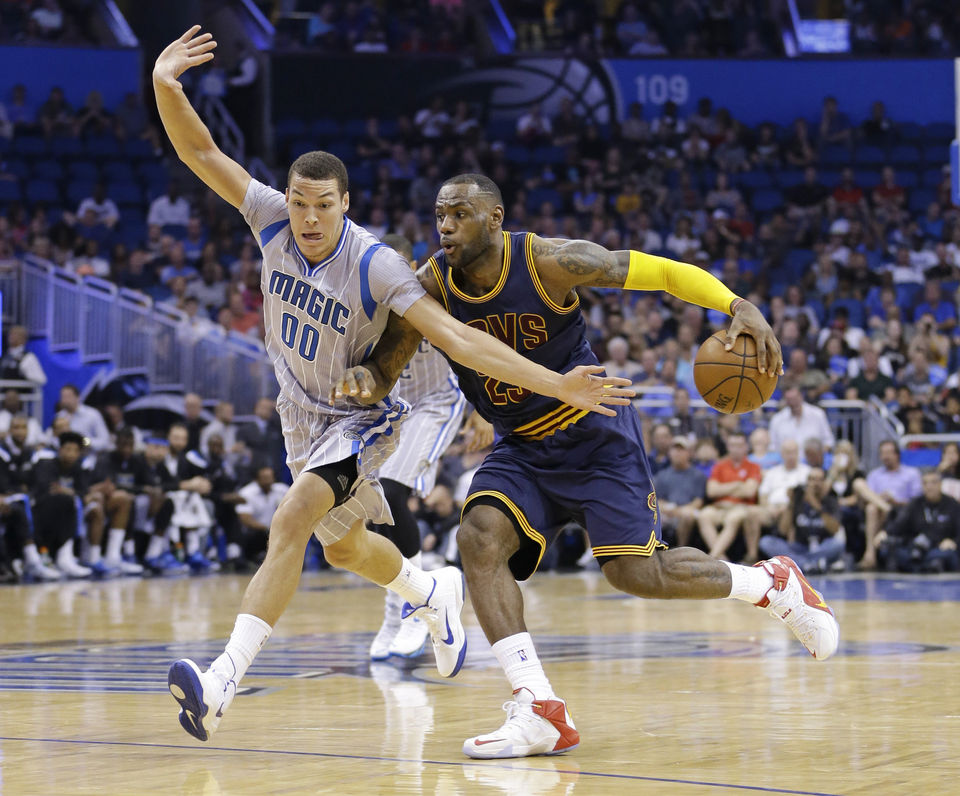 In the third quarter of the Cavaliers’ game against the Orlando Magic, LeBron James went up to deflect a layup attempt. He ended up committing a foul, and had a very scary landing. here’s the play:

Despite having his foot caught under him on the landing, LeBron would flex his knee, stretch it, and then walk off the awkward landing to stay in the game. He would play 10 minutes in the final quarter, scoring four points and handing out three assists. After the game, when asked whether he would be able to play the Miami Heat tomorrow night on the second night of a back-to-back, James responded with this:

“I hope so, we’ll see how it goes. Scary moment for myself, obviously,” James said. “I can’t get my foot up from underneath me. I was able to play through it, and obviously we’ll see how I feel tomorrow and we’ll go from there. I haven’t had one of those falls, I don’t know if it’s ever, but it’s been a pretty long time.”

LeBron James played 35 minutes and finished with 21 points, eight rebounds, 13 assists, and three steals. He has missed a career high 11 games this season with injuries to his left knee and lower back. This incident, which occurred to his right knee, is not considered serious by the team.

Of all the games that James could miss on the Cavaliers’ upcoming schedule, the second and final visit of the regular season to Miami for a matchup with the Heat was not one he planned to miss. James’ status for Monday night’s game as of Sunday evening is uncertain. He is getting treatment today and will get some more tomorrow, but with the team having far bigger goals in mind than a victory over LeBron’s old team, the Cavaliers could take a cautious approach just to be safe. 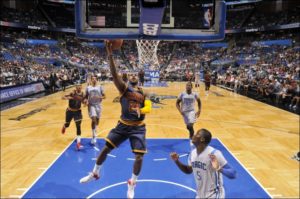