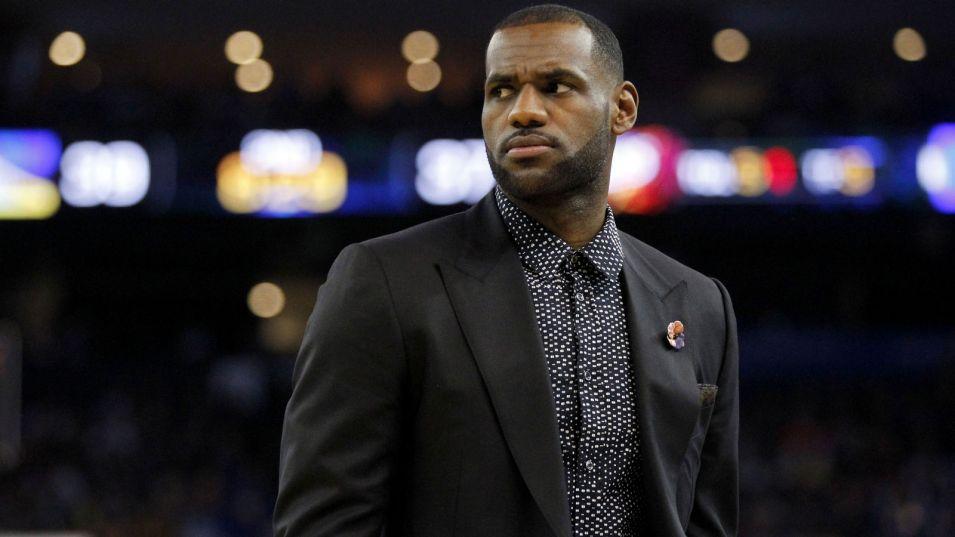 A few months ago, Warner Bros. and LeBron James’ production company, SpringHill Entertainment, ironed out a megabuck content creation partnership. Since then, James, along with Maverick Carter who runs the company, has made a number of programs that cater to a wide range of audience.

RELATED: LeBron James Finals Uninterrupted: “I Hope I Made You Proud”

Just recently, Warner Bros., along with Turner Sports, have made a huge $15.8 million investment to one of SpringHill Entertainment’s products, UNINTERRUPTED. The deal is reportedly a separate one from the July agreement as it focuses on UNINTERRUPTED alone.

The online reality series dives into the daily grind of athletes while providing exclusive access to fans across different platforms. James, himself, is extremely excited about this development as they aim to cover more media platforms moving forward.

Joe Vardon of the Northeast Ohio Media Group gave further details on the momentum that the media company of the Akron native has garnered with the help of Maverick Carter.

Led by the Cleveland Cavaliers superstar, the online series have already featured a number of big-name athletes which includes Golden State Warriors forward Draymond Green and UFC fighter Ronda Rousey, among others.