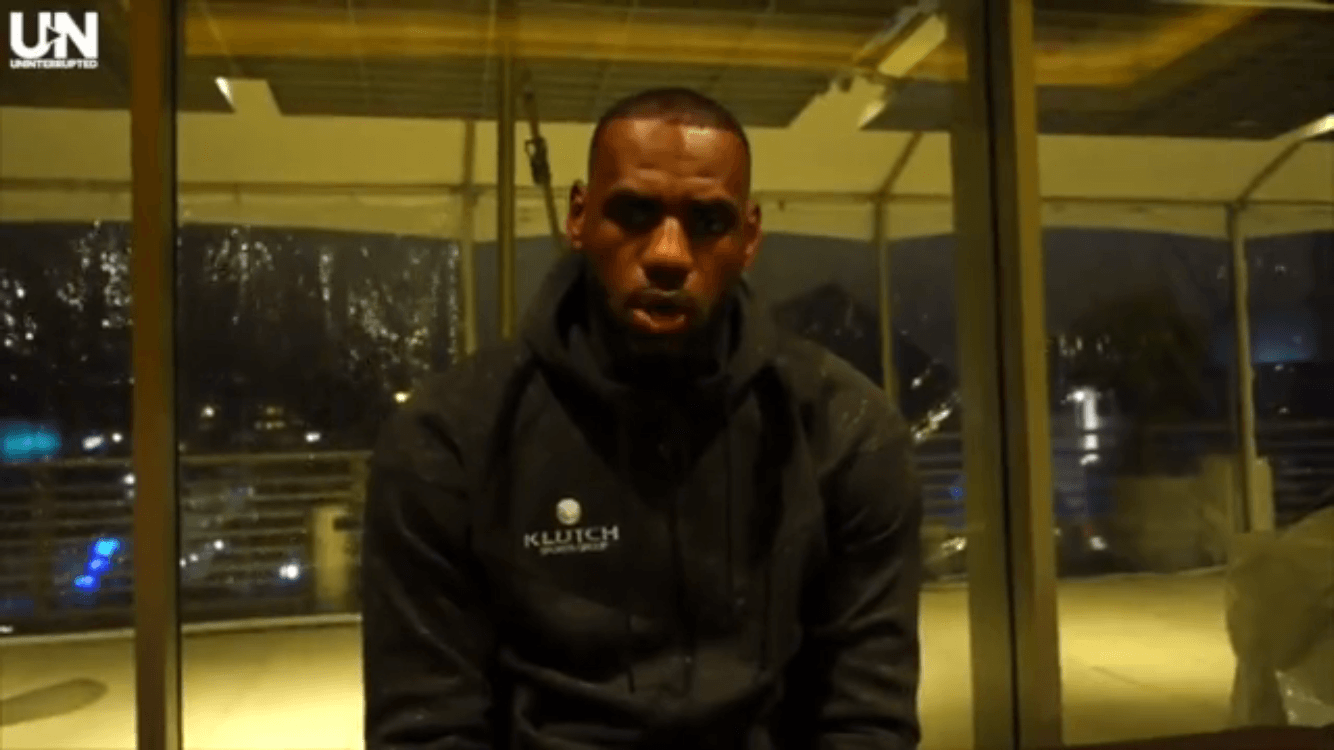 LeBron James and the Cavs are ready to move on from starting point guard Kyrie Irving’s season-ending knee injury that occurred in Game 1. The whole squad is now looking ahead to taking Game 2 at Oracle Arena Sunday night.

LeBron James talked about his mindset ahead of Game 2.

“My mindset [for Game 2] is the same as Game 1. I’ve got to go out and lead my guys the best way I’m capable of knowing that we’re undermanned and that’s okay. I’m going to stay strong for our guys. Its a tough blow… Its a tough blow having Kyrie out for the rest of the Finals, we know that.”

The Cavs have been a little better without Irving on the floor defensively, but have definitely slipped offensively without Irving. 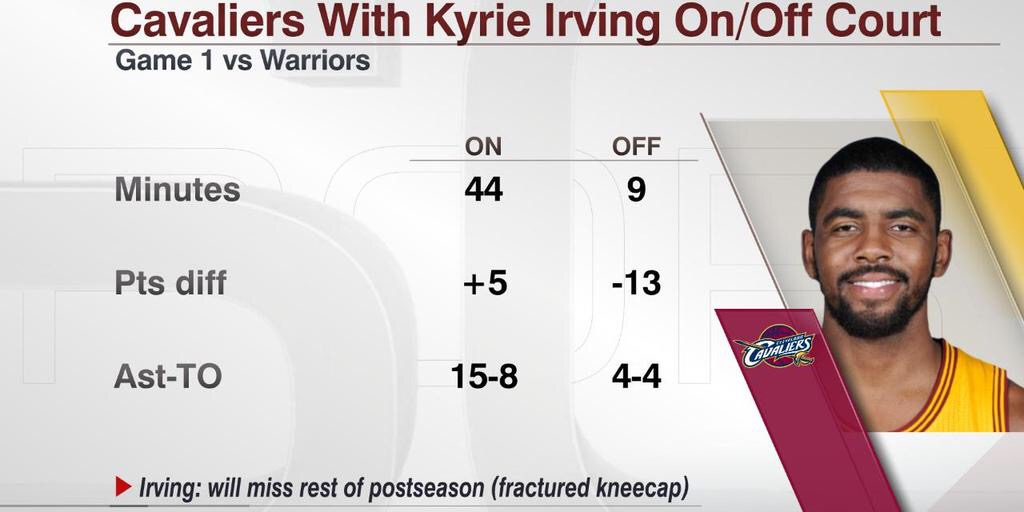 With the Warriors playing LeBron James straight up with just one defender in Game 1, James stayed aggressive most of the game, but the other four Cavaliers on the floor will have to move around and make the whole Golden State squad work defensively. In Game 1, there was clearly too much standing around, and on the rare occasion that, for example, J.R. Smith got an open shot, he was unable to connect.

“We gotta do a great job of all coming out collectively helping one another and not having mental breakdowns, not having mistakes, and figuring out a way to get a very tough road win in a hostile environment against a very great and worthy opponent.”

You can watch the full video of how LeBron and the Cavs are getting ready for Game 2 below: 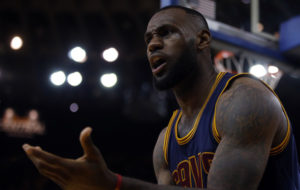