LeBron James Unfollowing Cavs On Social Media Isn’t A Cause For Concern, Per Vardon 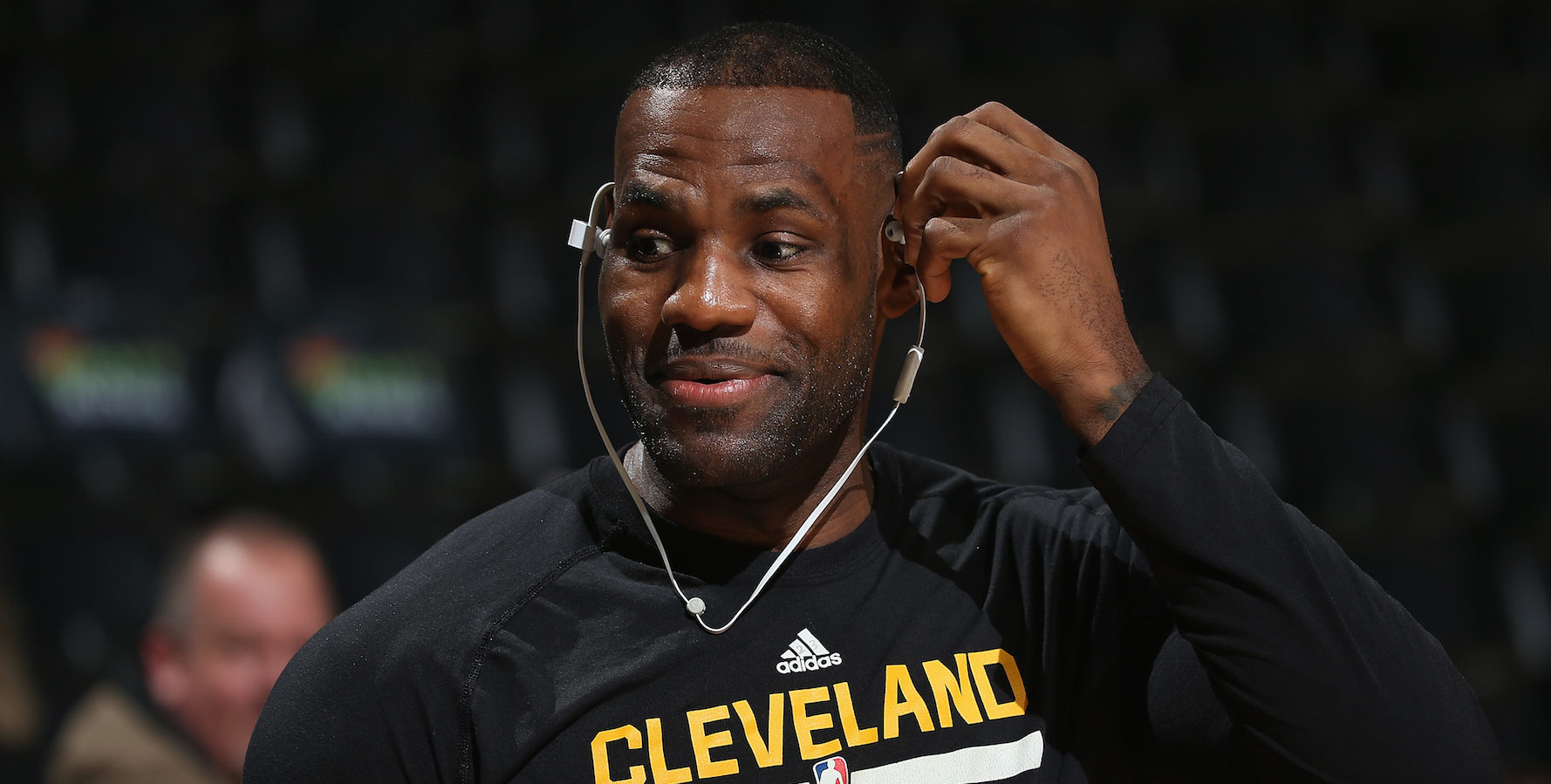 LeBron James’ Twitter account has probably been at its most active this season compared to past years. Its peak of activity came a few weeks ago when the Cleveland Cavaliers superstar dropped one cryptic tweet after another sending off internet code breakers on a mad frenzy to unravel the hidden content of his messages.

Just recently, he broke the world of social media once more and it didn’t take him a single character to do so. James reportedly unfollowed the Cavs on Twitter and Instagram, and everyone’s reaction was as expected. For all the good things life has to offer someone like LeBron James, one wrinkle is that everything he does, no matter how little, gets magnified to the point where people demand an explanation.

Fortunately, there is someone like Joe Vardon of Cleveland.com who, in his recent article, is able to offer a sound perspective on this latest brouhaha.

According to a source close to James who discussed the matter with him Monday night, that’s not why James unfollowed the Cavs. He did it as part of his process to prepare for the playoffs. There is precedence for this. James puts away all forms of social media once the playoffs begin, to cut all distractions and sharpen his own focus on the task ahead. He calls it Zero Dark 23. He did it last year.

James’ unfollowing of the Cavs was sort of a preamble, the source said. He’s starting to pare down some of the “noise” without shutting off his account entirely.

Furthermore, Vardon detailed the other accounts that James unfollowed as part of his playoff tradition.

James didn’t just unfollow @cavs – the official Twitter account of the team for which he’s supposed to deliver a championship.

He also unfollowed Allie Clifton, the team’s sideline reporter for Fox Sports Ohio, with whom he’s had a cordial, friendly, professional relationship for two seasons. James also unfollowed the Twitter account of Austin Carr, the Cavs’ in-game analyst for Fox and a team legend, whom James admires. He parted ways with the account of ESPN Cavs reporter Dave McMenamin, and NBA reporter Chris Broussard, and Sports Illustrated’d Lee Jenkins. It was to Jenkins whom James dictated his essay announcing his return to Cleveland in the summer of 2014.

It’s almost crazy to take this as an omen that LeBron James is planning to ditch the Cavaliers for the second time. His high level of business savvy allows him to play with the media, and it’s not like he didn’t see all these attention coming prior to his actions.

Since returning to Cleveland in 2014, James has been more involved in the local community compared to his first stint with the franchise wherein he was obviously a less mature individual. Hence, a separation would do great damage to his image and brand. Players are often told to put their brands aside and focus on basketball, but let’s face it, this is LeBron James and with all the ventures that he is into, whether it’s basketball, apparels, business, and charity foundation, it’s hard not to think about the effects of some of his moves to those other areas.

It’s easy to temporarily deactivate one’s social media account if isolation is the goal, but another possibility is that some of his contractual obligations outside of basketball might be making it impossible for him to have his social media accounts inaccessible to the general public. But that’s something we can’t confirm.

Those in the Cavaliers’ locker room know what the real deal is, and if anything, this move is only going to benefit the team’s cause for the playoffs where James is known to be able to flip a switch. 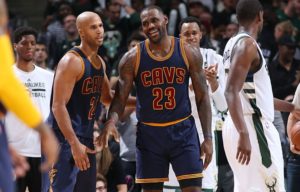