LeBron James tweets that he's not mad at all, but Cavs need to improve 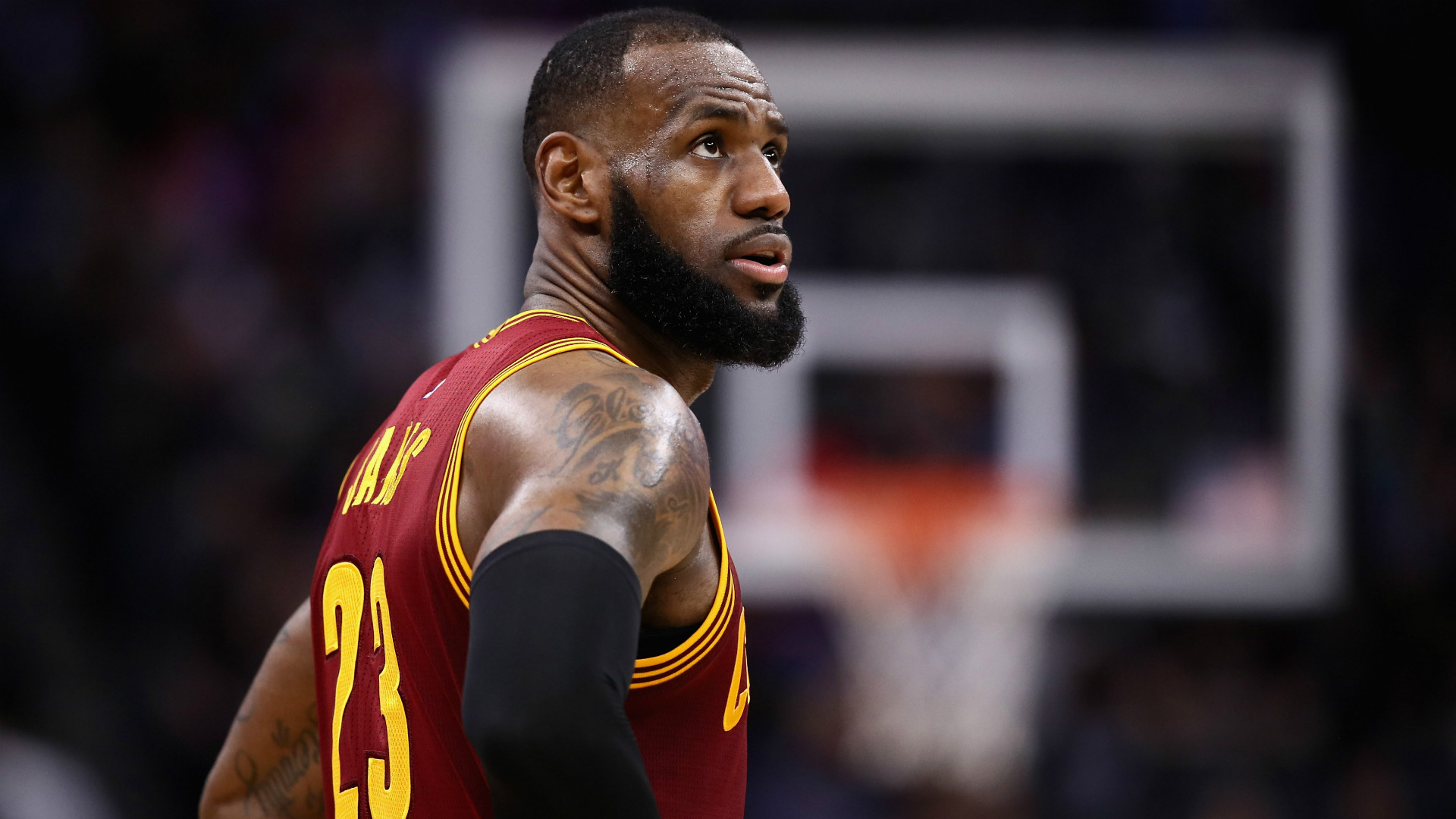 The Cavaliers are on another two-game losing streak this season, and have actually lost five of their last seven games. Losses at Utah, Portland, Golden State, at home to San Antonio, and then on the road in New Orleans last night drops the Cavs to a 30-13 record. Luckily for Cleveland, there are a lot of winnable games over the next couple of weeks.

Following last night’s loss to the Pelicans, LeBron James came out angry in his postgame interview, adding couple of expletives to the fiery responses he provided to the media.

Many began criticizing James and what he meant following the game and those comments. In the last seven games, LeBron James is averaging 23 points, 7.4 rebounds, 8.6 assists, and 1.7 steals, but has turned the ball over an overwhelming 5.3 times per game. Some are looking at those turnover numbers and saying James has to be a bit better, especially since they’ve come during the final moments of a game in their last two losses.

Earlier today, James tweeted out what he really meant in what sounded like criticism of Cavs’ management.

That’s a lot more like it. Clearly the Cavs are in a rut, especially the bench, and they’re still figuring out the best lineups that fit the play styles of Kyle Korver, Iman Shumpert, and DeAndre Liggins.

However, James still wants management to go out and get a playmaker who can come in and take the load off of him and the second unit. Last year, it was Matthew Dellavedova who came in and ran the offense alongside James. This year, James is relatively by himself with the second unit, especially since J.R. Smith got injured and Shumpert saw more time with the starting unit.

The Cavs return home to take on the Sacramento Kings on Wednesday, a team they beat on their West Coast road trip 120-108. Hopefully, they can climb out of his rut against a Kings’ team that won’t have swingman Rudy Gay. 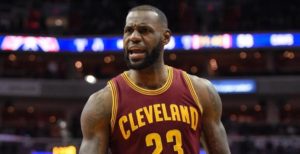 JUST IN: LeBron James goes off on own team after loss to Pelicans
Related TopicsCavaliersDavid GriffinKyrie IrvingLeBron James