The Cleveland Cavaliers begin their long-awaited quest for the NBA Championship tomorrow afternoon against the Detroit Pistons. Usually around this time of the year, LeBron James enters his “Zero Dark Thirty-23” Mode.

A few days ago, James said that he was unsure whether he would do it this year, because he was going to be focused anyways. Dave McMenamin of ESPN reported on James’ undecided social media blackout.

“I don’t know,” James said Friday. “In the past I haven’t done it until like the night before the game anyways. So, we don’t play until Sunday, so I still have a day, two days actually to figure out what I’m going to do. But it doesn’t matter, if I’m on social media, if I’m off social media I’m going to be locked in anyway, so I’m not worried about that.”

On Saturday night, however, just hours before the Cavs and Pistons face off, James confirmed on social media that he was indeed entering his “Zero Dark Thirty-23” Mode. 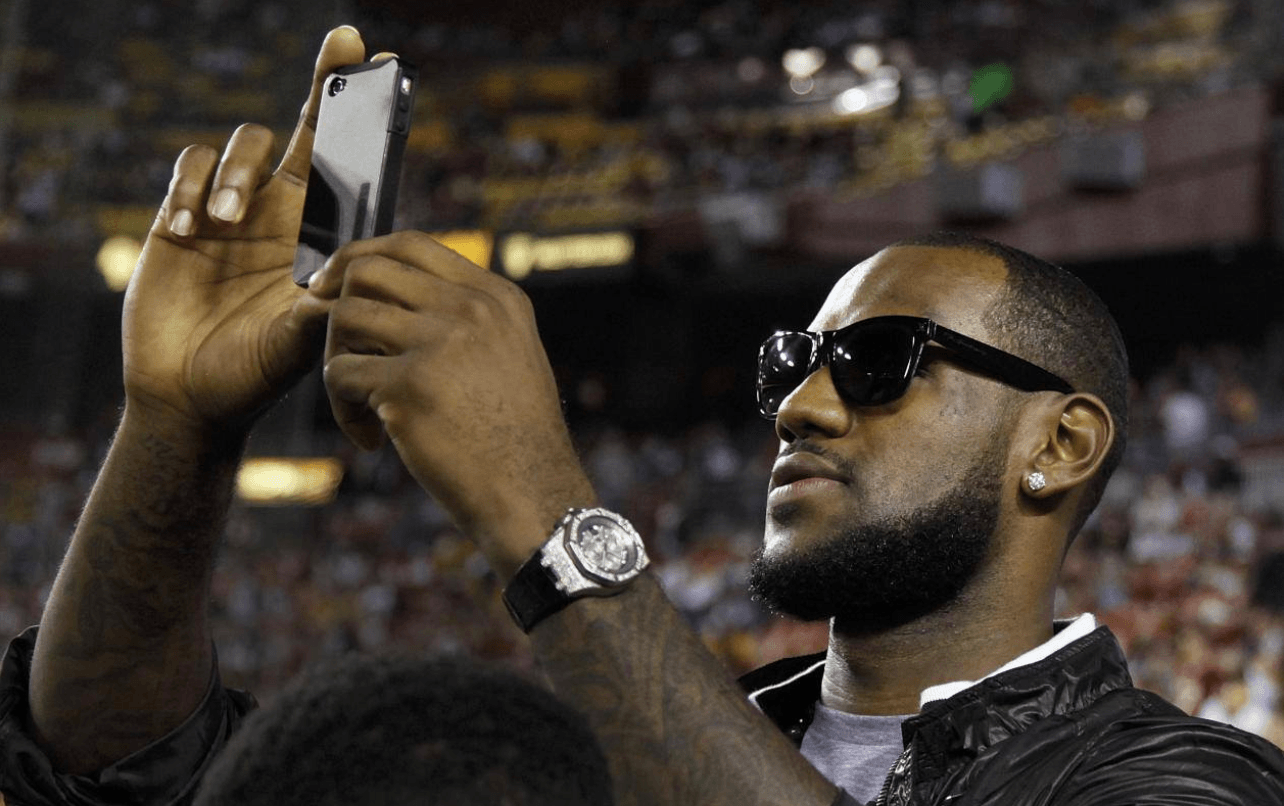 Hopefully this will finally be the season James and the Cavs pull it off and bring home an NBA Championship. 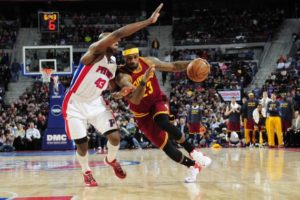 JUST IN: 5 Keys The Cavs Will Need To Beat The Pistons
Related TopicsCleveland CavaliersLeBron JamesNBA Playoffs