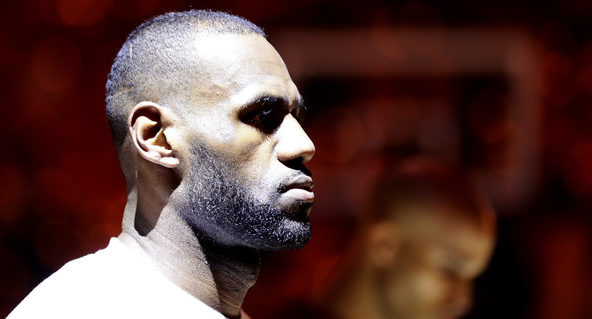 It pays to be the best player in the world, and LeBron James has more celebrity friends and connections than most of us could dream of. The Cavaliers‘ superstar small forward isn’t just at the top of the NBA world, but also has flourishing business ventures as well as a lucrative shoe deal that will make him a reported one billion dollars for the duration of his professional career and beyond.

James, who turned 32 this past December doesn’t just have links in the NBA world, he is also well acclimated in the rap game. The four-time MVP has a well-documented relationship with rap legend Jay-Z, as well as many others within the industry. Another one of those close friends is booming artist Drake, who remains one of the top dogs in the hip-hop industry alongside J.Cole at the moment.

Drake and James’ paths have crossed numerous times within NBA arenas as the Cavs have battled it out against Drake’s hometown Toronto Raptors for supremacy in the Eastern Conference. Drake himself was very outspoken during the Cavs-Raptors Eastern Conference finals in last season’s playoffs, but when the Cavs took care of the Raptors and reached the NBA finals yet again, there was nothing but respect between them when they left the court.

James has been introduced by Drake at All-Star weekend last season, as well as appearing with him on stage at his concert in Columbus, Ohio and also had a song written about him called “Forever”, which featured legendary lyricists Eminem, Kanye West, and Lil Wayne.

Both James and Drake have been seen partying together on various occasions, and just recently, James offered another insight into their growing relationship.

Drake recently dropped his album “More Life” just a couple of days ago which is touted to go platinum, and with what seemed like another cryptic tweet by the Cavs small forward months ago, actually turned out to be lyrics to his latest song “Lose You” months before its release.

It looks as though James has inside information as well as the latest music provided to him by his friends within the industry.

It appears one could easily get access to exclusives when you’re the best player on the planet, but Drake might not be so nice next time if his Raptors happen to meet the Cavs in the playoffs come postseason. 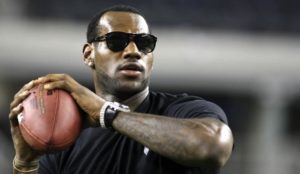