Watch: LeBron James turns back to Kelly Olynyk before driving by him and scoring 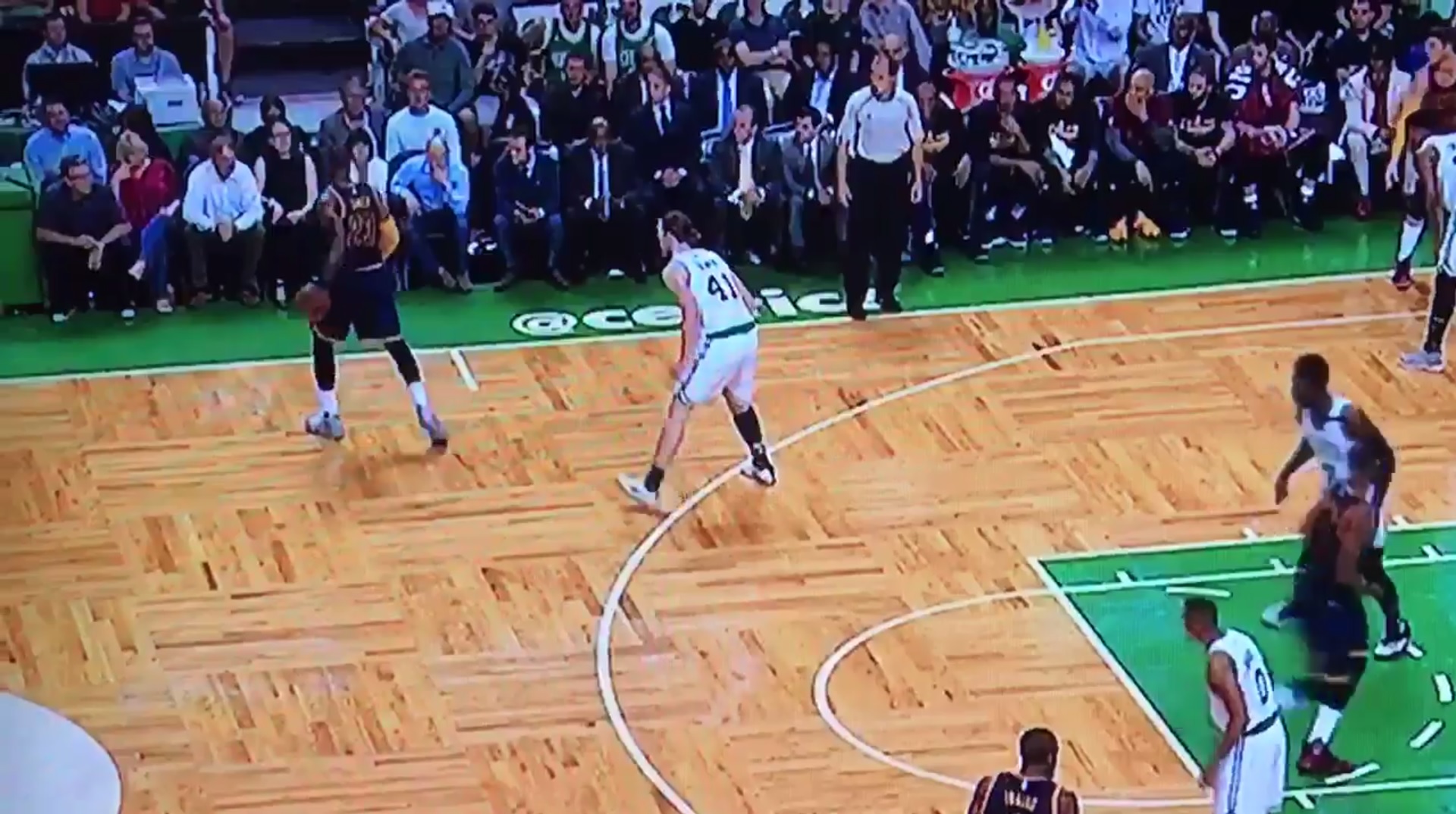 LeBron James hasn’t seen a mismatch he hasn’t like, possibly ever. Last series, James had one of the best mismatches of the playoffs against Toronto Raptors’ big man Serge Ibaka, mostly because LeBron spun the ball twice in Ibaka’s face before pulling up for a three-pointer.

In Game 1 against the Boston Celtics, James received a screen from a teammate and was matched up against center Kelly Olynyk. With the new matchup, James basically turns his back on Olynyk and headed towards halfcourt. Then he faces up, drives at and around Olynyk for the strong finish at the basket. 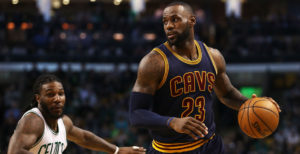