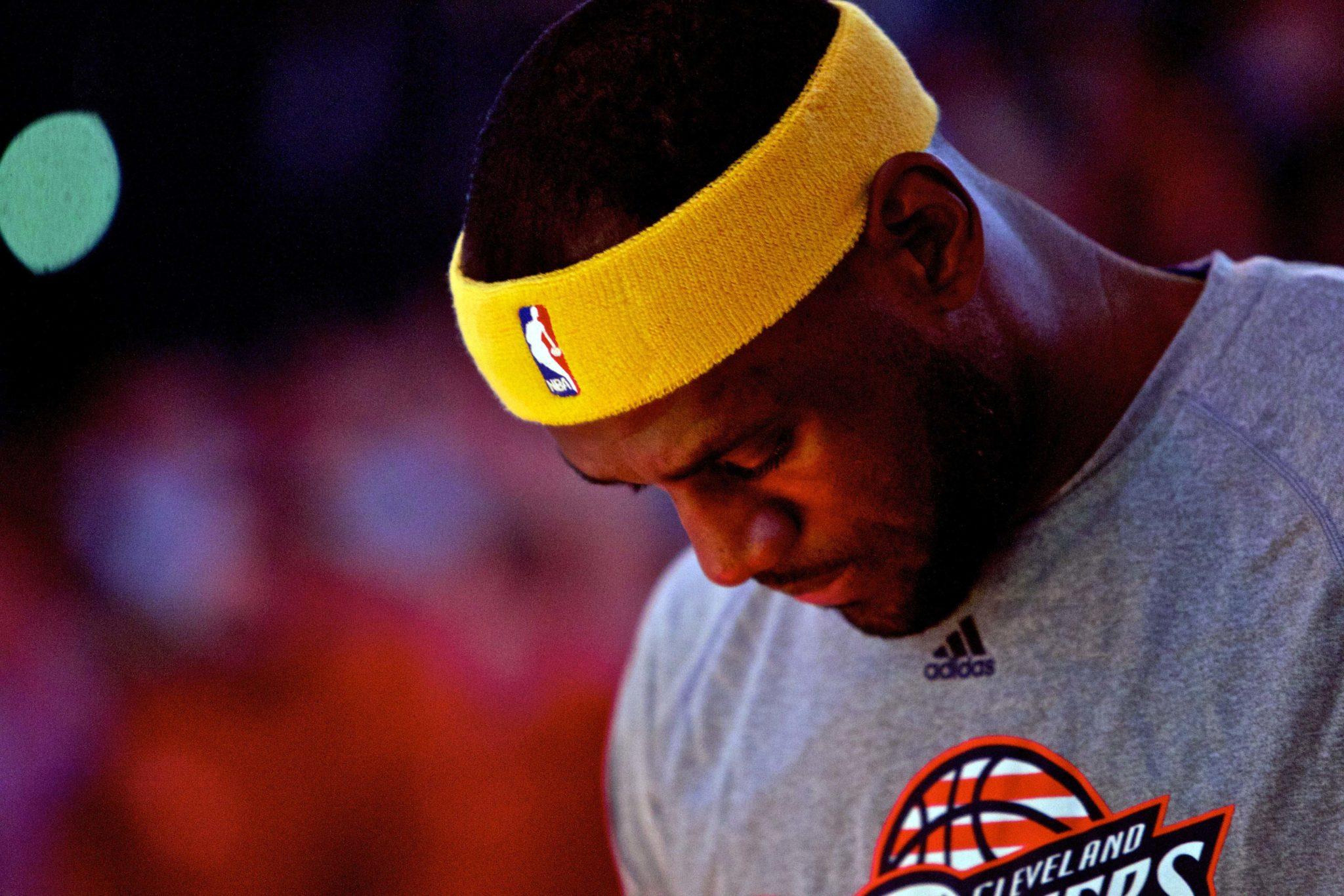 Gregg Doyel of the Indianapolis Star wrote a story about Emmanuel Duncan. Duncan is a brave teenager from Lawrence Central High School in Indianapolis. He’s a also a big fan of LeBron James. In fact, here’s what he had to say about ESPN’s Skip Bayless.

Now we’re off to a good start.

He’s just like everyone of us who idolizes the Cleveland Cavaliers superstar. The main difference, however, is that LeBron James actually looks up to him.

So how did that happen? Duncan is a student-coach for the football team of Lawrence Central. He’s also suffering from Duchenne muscular dystrophy, a genetic disorder which makes muscles extremely weak overtime. The survival rate for individuals with this condition is disheartening, with most of them not expected to live past their teens. But Emmanuel Duncan is a unique individual. He doesn’t let his condition dictate his outlook in life.

Part of Doyel’s story about Duncan was the latter’s bucket list and one of its items had something to do with LeBron James.

“My bucket list is to meet LeBron. That’s the one thing I want to do. Meet LeBron James. That’s my role model. He inspires me to do everything. To be a good person, to put other people first, to live your life and do what makes you happy. If I meet LeBron James, that would make my day. I wouldn’t ask for anything.”

Of course, this caught the Cavaliers star’s attention and he responded in one of the most touching of ways.

LeBron's letter to Emanuel. Don't ever say LeBron is no hero. Not to me. LeBron saw this: https://t.co/H4KdwxCEdgpic.twitter.com/hD34HAMQOj

Such a genuine act. This shows the side of LeBron James which continues to make full use of his influence and affect the lives of other people, something that other players should emulate. He is breaking into the more relevant territories that lie outside the basketball court.

As for the much anticipated meetup, let’s mark the 1st of February as that is when the Cleveland Cavaliers are scheduled to visit the Indiana Pacers. Nothing’s official as to when these two individuals will see each other but let’s keep an eye on this one.