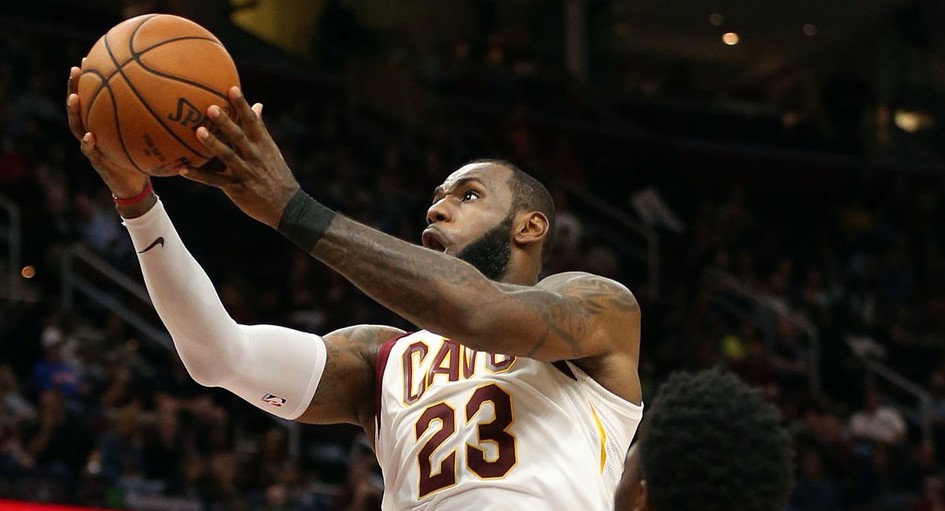 The Cleveland Cavaliers have struggled in their last few games until tonight, as the ended their four game losing streak with their 130-122 win over the Washington Wizards. LeBron James led the wine and gold with a season-high 57 points, effectively sending a message to the rest of the NBA. The Cavs took down another Eastern Conference powerhouse, and LeBron showed no traces of slowing down in his 15th NBA season. 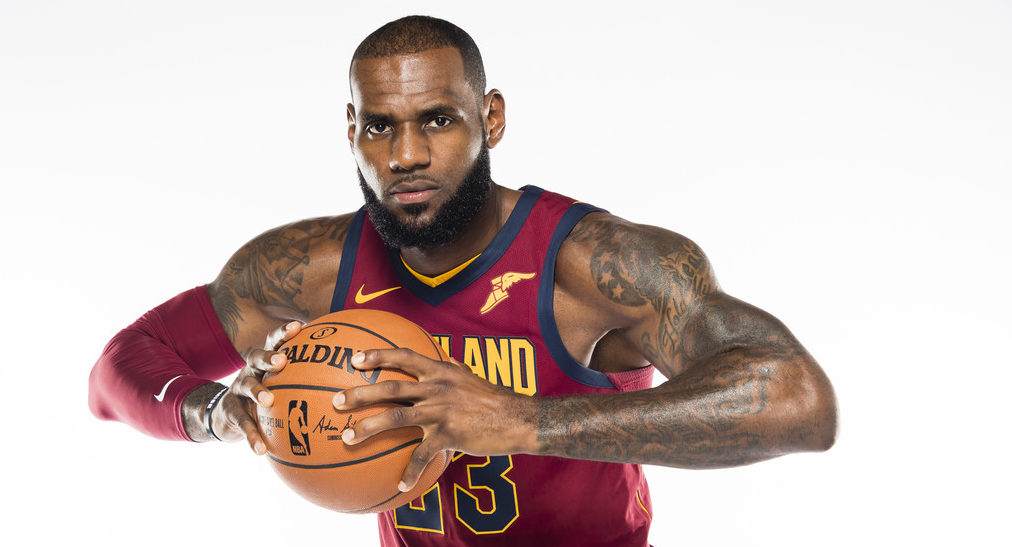 The Cavs absolutely needed this bounce back, as going on a five game losing skid would only exponentially create drama in today’s media cycle for the Cleveland franchise. Especially considering Bradley Beal’s bold statement prior to the match up, it’s safe to say LeBron and the Cavs shutting him up was necessary for team morale.

“I feel like we’re the best team. That’s just the way I feel,” Beal confidently said before their loss. “I always stand by it because I mean, why would I sit here and say another team’s better than my team? I’m not going to sit here and do that. I’ve got confidence in myself and my teammates and what we can bring to our team and what we can accomplish.” Although I have no issue with players believing in their own talent, I think stating it for the world to see will light a fire up the opposing team’s butts. When you have LeBron James on that opposing team, expect a 57 point, 11 rebound performance.

This is the first time since LeBron has recorded 50+ points since March 2014. 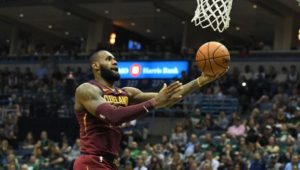