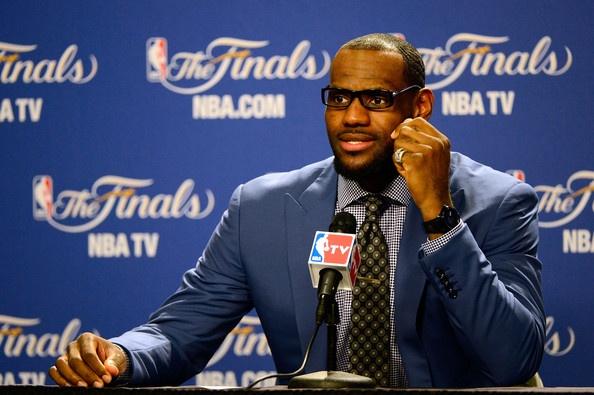 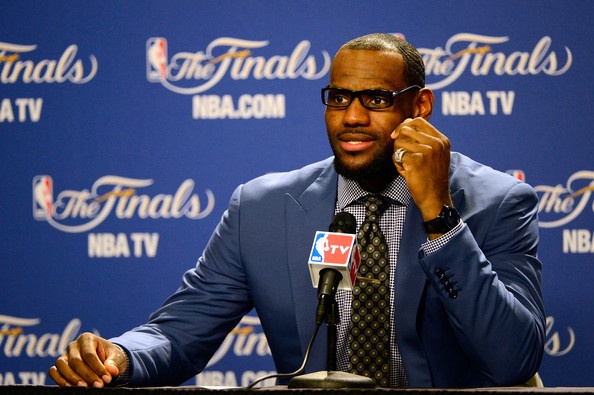 A full course of stuff LeBron has said. Enjoy.

“I don’t know how tall I am or how much I weigh. Because I don’t want anybody to know my identity. I’m like a superhero. Call me Basketball Man.”

Start the countdown on the next page with #10! 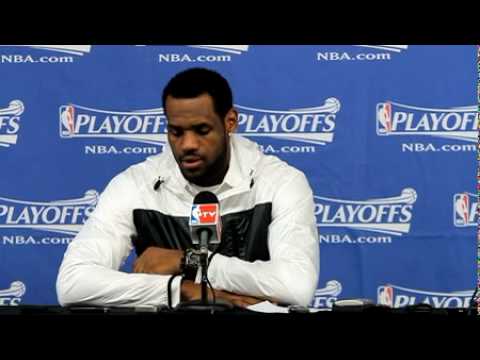 LeBron fans from before James’ time in Miami began will remember this one. It hurt, and it’s where more pain and an insurmountable bliss originated. At the end of his tenure in Cleveland, when the Cavs fell to the Boston Celtics in the 2010 Eastern Conference Semifinals 4-2. The disappointing results to a season of enormous expectations led only to more nightmares; but, as Cavs Nation knows very well, it was the beginning of the LeBron’s eventually Cleveland’s dream. 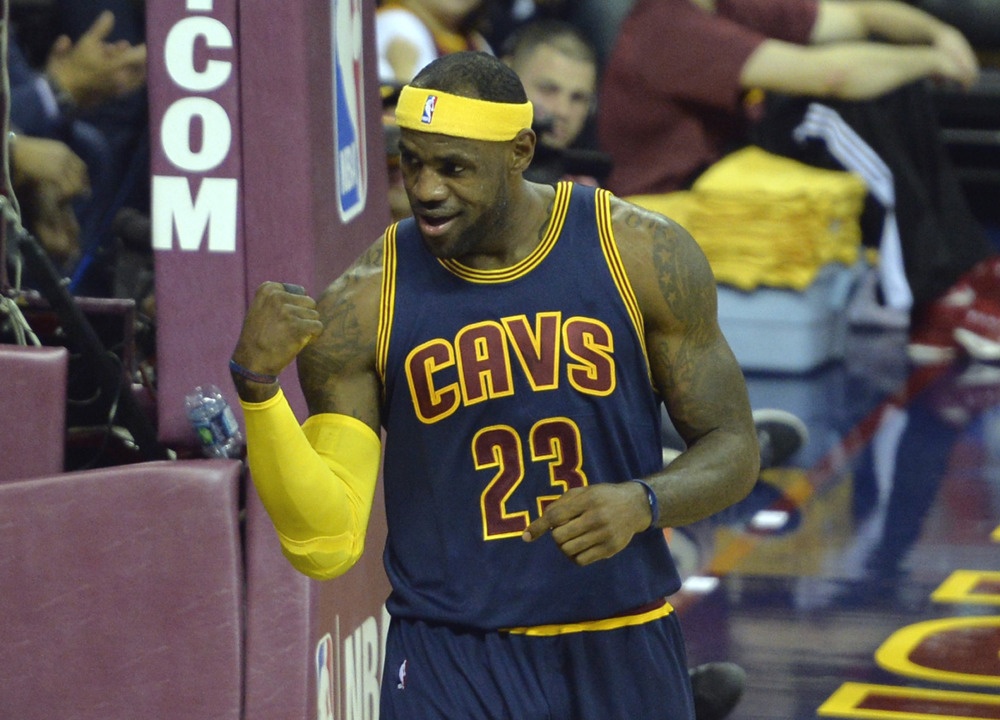 It’s a well known fact: no one puts more pressure on LeBron than LeBron; but he wasn’t always this candid. LeBron hit adversity just as he met championship expectations early in his career. The target on his back make him break, and occasionally he let the media, his critics and himself get to him. Through his decision and fight to winning, LeBron found strength in the words of his enemies more so than in the comfort and solace of his supporters. 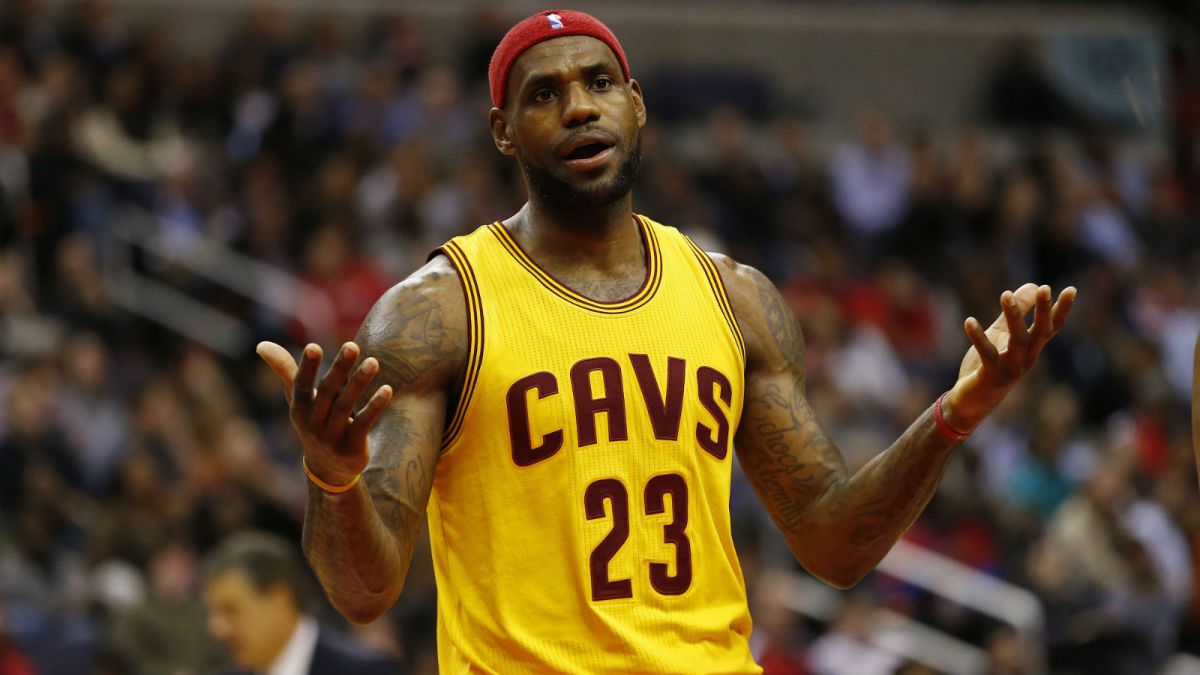 Candid and simple, one of the many things LeBron brought home after excessively playing Coach Greg Popovich and his San Antonio Spurs. 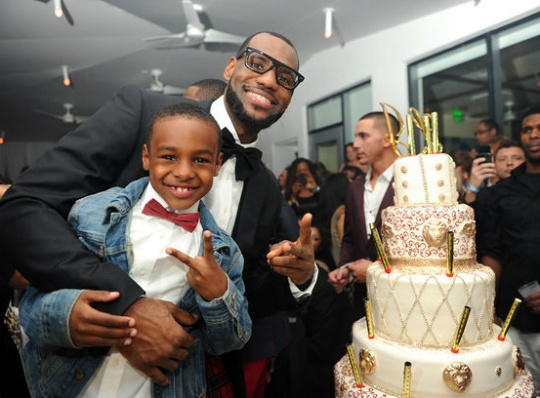 #7 “Sometimes in the past when I played something might make me lose focus, or I would go home after a game where I thought I could have played better and I would let it hang over my head for a long time when it shouldn’t. But now, being a parent, I go home and see my son and I forget about any mistake I ever made or the reason I’m upset. I get home and my son is smiling or he comes running to me. It has just made me grow as an individual and grow as a man” 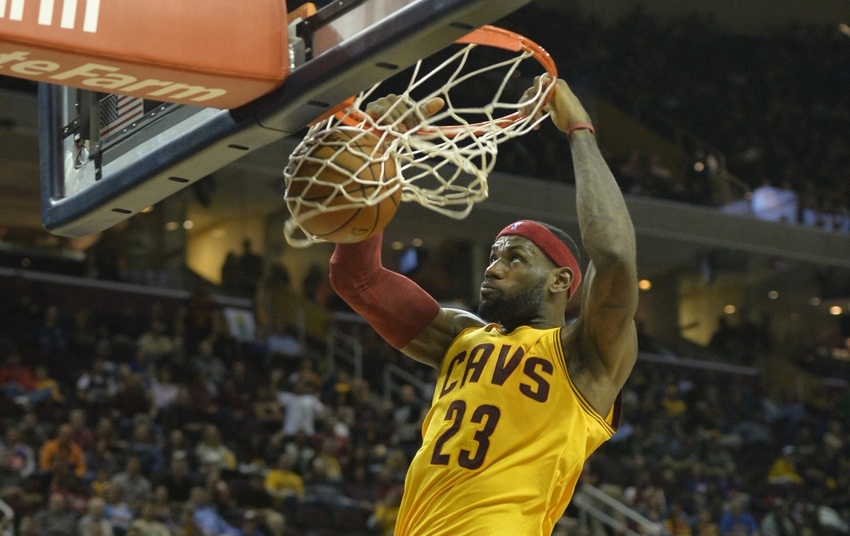 #6 “Everywhere I’ve been, I’ve been the best player. I love being a leader, and I love being the best. I just want to get better. It’s not about being cocky or selfish or anything like that. It’s just how I am.”

Perhaps LeBron’s most admirable quality is his complete and utter disregard to social insecurities. His honesty trumps stigmas, as the King understands his royalty and finds pride in his work. Hunger doesn’t compromise humility when your appetite is large enough for both. 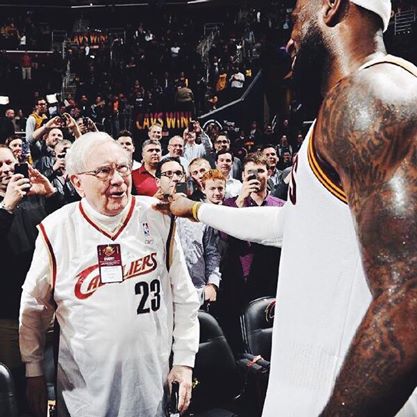 #5 “Warren Buffet told me once and he said always follow your gut. When you have that gut feeling, you have to go with don’t go back on it.”

When Warren Buffet told James this is still in question, but regardless, it seems like “following your gut” has been his mantra for a while now. Investing is big for both of these guys, and that decision is ultimately left neither in the heart or the mind: it’s in their abdomen.

SIDE FACT: LeBron and Warren Buffet have a combined net worth of $71.7 billion! 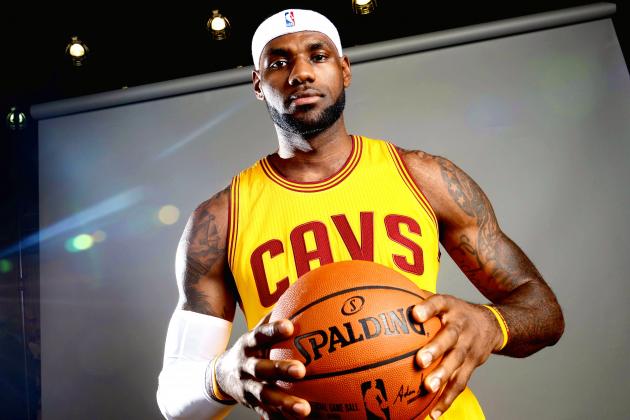 Of all the quotes said in all the circumstances, LeBron always realizes this one thing at the end of the day. His maturity has really start to resonate with his uncanny and prideful demeanor as he’s learned to deal with praise and criticism, failure and success. #3 “You can’t be afraid to fail. It’s the only way you succeed – you’re not gonna succeed all the time, and I know that.”

Want some inspiration? That’s it right there. 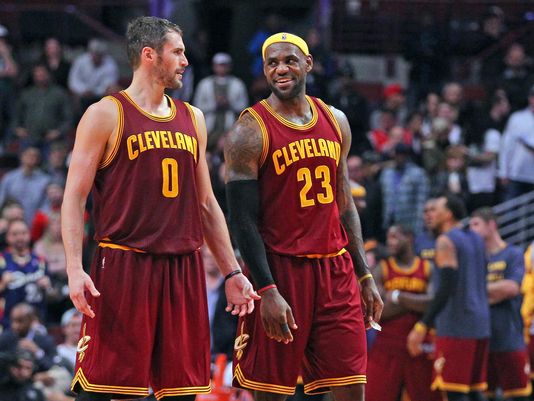 #2 “I think, team first. It allows me to succeed, it allows my team to succeed.”

At the end of the day, professionally speaking, LeBron’s heart is in the game of basketball. When he lost his first Finals with Miami, he spent each summer day returning to the fundamentals of the game he loved. When he’s faced time adversity, scrutiny from the media or tension in his personal life, he remembered why he puts up with it all: his teammates. He’s said over and over throughout his career, he plays this game for “those guys” in the locker room. When you’re best player fights for his followers, that’s when you know you have a leader. 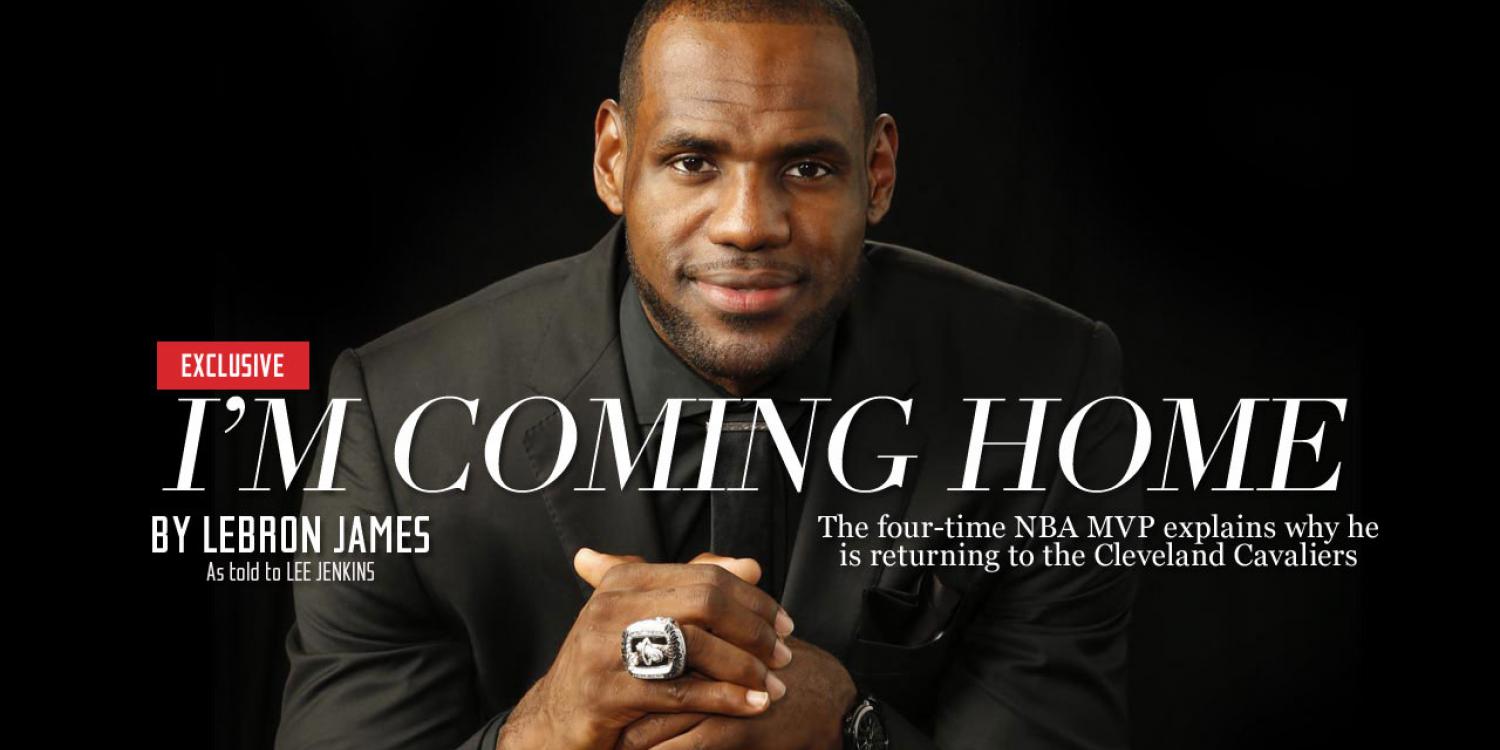 And… action! Cue the dimmed lights, the slow, gradual close up, and drain all sounds in the universe. These words can grab anyone – fans and critics – and establish one very clear message: #IPromise