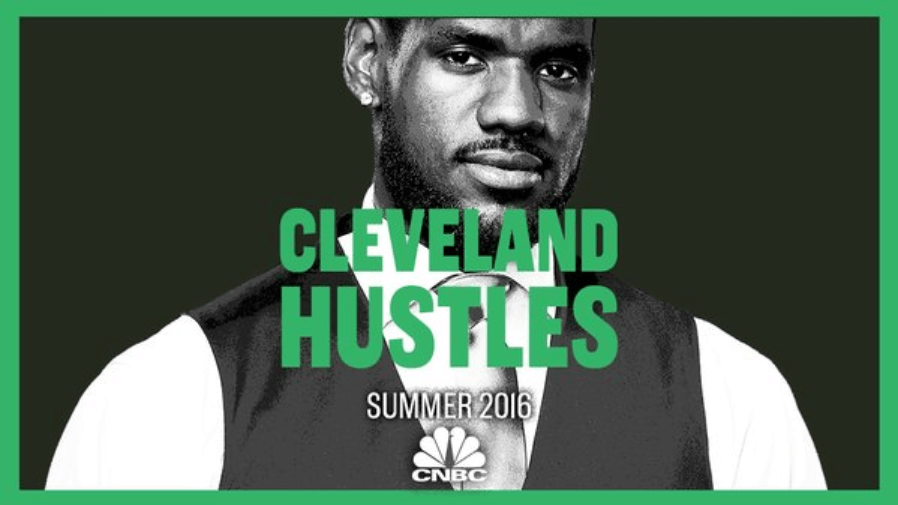 LeBron James has quickly become a businessman in addition to his incredible NBA career. He’s starred in commercials and movies, partnered up with multiple companies including Warner Bros., signed a lifetime deal with Nike, started Bleacher Report’s Uninterrupted, and now has his own TV show.

Early Thursday, CNBC announced that they were partnering up with James and his business partner’s production comapny, Maverick Carter’s SpringHill Entertainment.

CNBC reported the news first on their site:

In “Cleveland Hustles,” NBA superstar LeBron James and his longtime friend and business partner Maverick Carter will give four aspiring local entrepreneurs the chance to realize their own dreams while also helping to revitalize a neighborhood in Cleveland. LeBron and Maverick will enlist the aid of four trusted business experts and associates, who will in turn invest in and mentor fledgling entrepreneurs who need a little jumpstart. In success, these four businesses will provide jobs and services for neighborhoods that desperately need investment.

This will be a great chance for James to get away from basketball a little bit over the summer. The Cavs will likely to go deep into the playoffs and hopefully into the Finals, which would mean that James would have a little under three months in the offseason to work on his TV show. Hopefully, James will have brought a championship to Cleveland by the start of his new show. 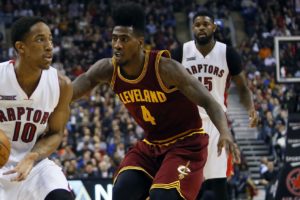