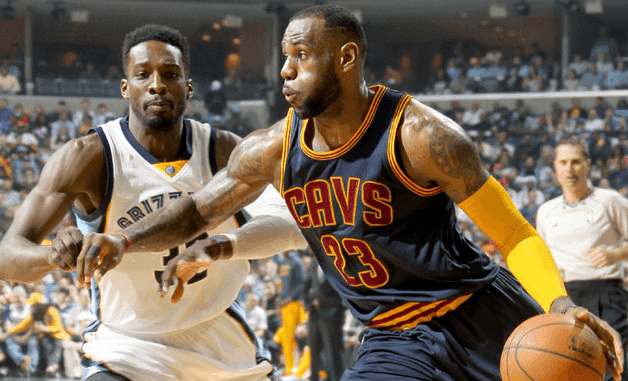 The Cleveland Cavaliers face yet another back-to-back set on Monday and Tuesday as they play the Memphis Grizzlies at Columbus, Ohio and the Milwaukee Bucks back in Cleveland. Both teams are expected to send out their regular starters, except for a possible few minors changes.

David Blatt spoke with members of the media on Sunday, and although it has not been made official, LeBron James will reportedly be playing in only one of the two games.

Nothing official yet, but sounds as if LeBron will play Monday at Ohio State, sit Tuesday at home

Aside from James, Kevin Love is not expected to play. Love went through his first full-court, 5-on-5 practice on Saturday and came out of it healthy and encouraged.

“I felt good. Just getting into the rhythm of the plays more than anything, just getting my legs under me and (taking) contact. As time goes, I’ll get more accustomed to being out there playing, but today was the first step.

“(I felt) pretty anxious,” Love said. “It had been six months now. As far as progressing from the pad into 1-on-1, to 3-on-3, I was ready to get back out there in 5-on-5. As time goes I’ll get more and more accustomed to being out there playing, but today was the first step.”