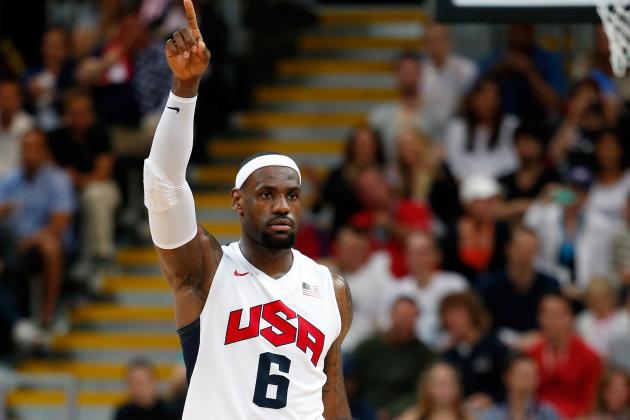 LeBron James led Team USA to the 2008 and 2012 Gold Medal in Beijing and London. There were doubts about whether James would participate in the 2016 Olympic Games. On Monday, those questions were given answers, as Marc Spears of Yahoo Sports reported that James will be in attendance at Team USA’s minicamp.

Manager of USA Basketball Jerry Colangelo talked about whether or not he thinks James will be playing in next year’s Olympics.

Along with James, Kevin Love and Kyrie Irving will also be in attendance. 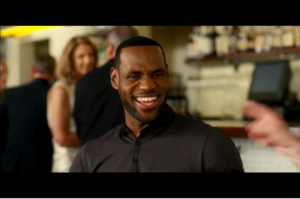