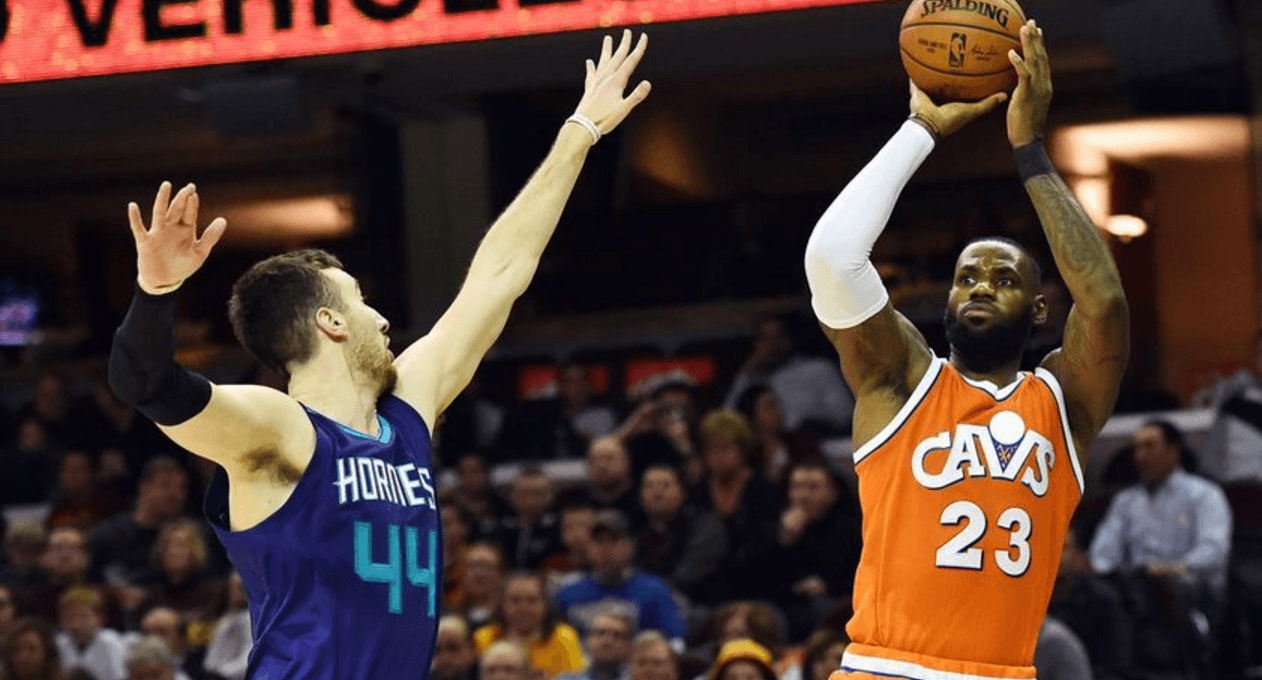 Over the course of his illustrious 14-year career, a lot has been said of LeBron James‘ three-point shooting capabilities. In the past, James has hovered around the 30% mark from downtown. However, this season, it seems The King is making a conscious effort to continually improve his stroke from the perimeter.

Through Cleveland‘s first 29 games of this season, James is having one of the best statistical years of his career. Currently, The King is nearly averaging a triple-double (25.6 points, 8.7 assists, and 7.9 rebounds per game), but things weren’t always pretty from beyond the arc. According to NBA.com, in the month of October, James shot the three-ball at a poor 26.7% clip.

As the month of November passed, James found himself shooting the three-ball at an improved rate (38.9%). That’s over a 12% jump in accuracy from one month to the next.

In December, James managed to find a way to refine his perimeter shot even more. Through the final 16 games of 2016, the 6’8″ superstar small forward pushed his three-point percentage to an impressive 40.3%.

The King certainly has found a groove in his shot, but can he continue shooting the three-ball with such precision? Only time will tell. As fans, we’ll just have to enjoy the ride. 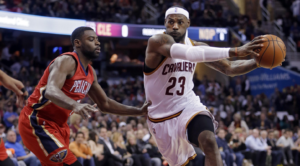