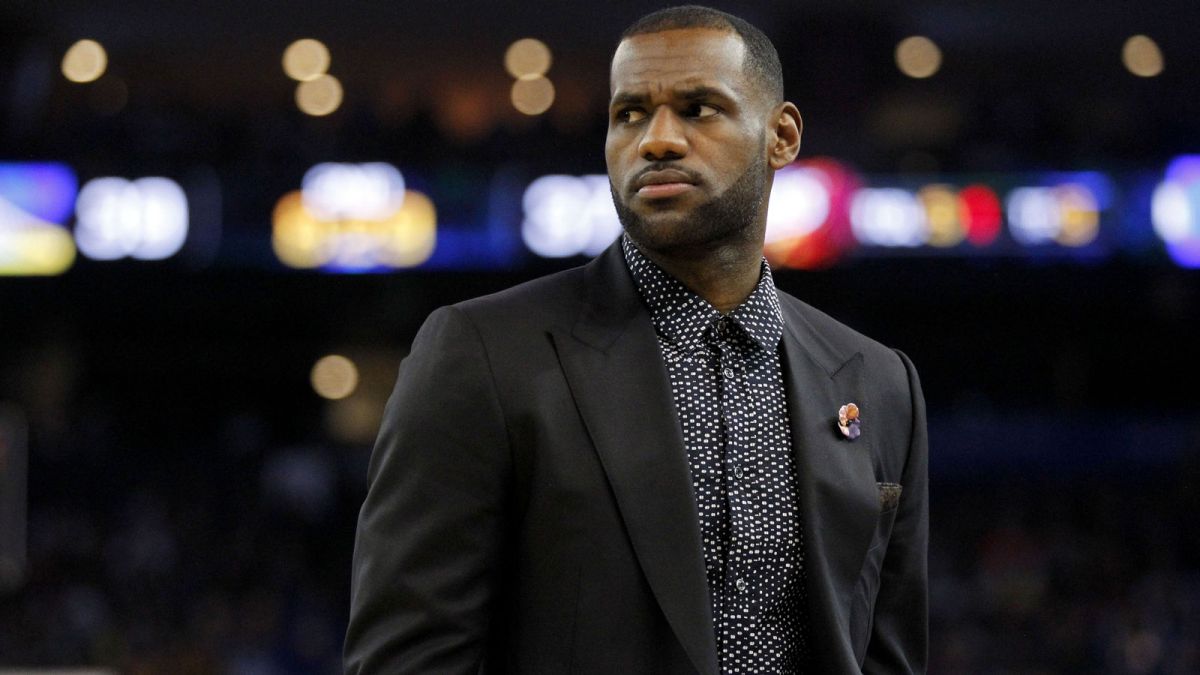 The best of the best team up in a project that is not even within their respective industry of expertise.

LeBron James, arguably the best basketball player on the planet, and Dr. James Andrews, among the top authorities in sports surgery, will dip their toes in the entertainment industry as they play major parts in the production of a fictional TV show for NBC.

According to Lesley Goldberg of The Hollywood Reporter, the Cleveland Cavaliers superstar will be the show’s co-executive producer, alongside Maverick Carter, as SpringHill Entertainment takes the lead in its production.

On the other hand, Dr. Andrews will impart his valuable knowledge and experience, serving as the show’s executive consultant.

This is just another part of the busy offseason that the reigning, and undisputed, NBA Finals MVP has on his plate. 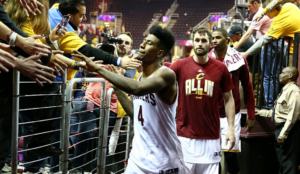