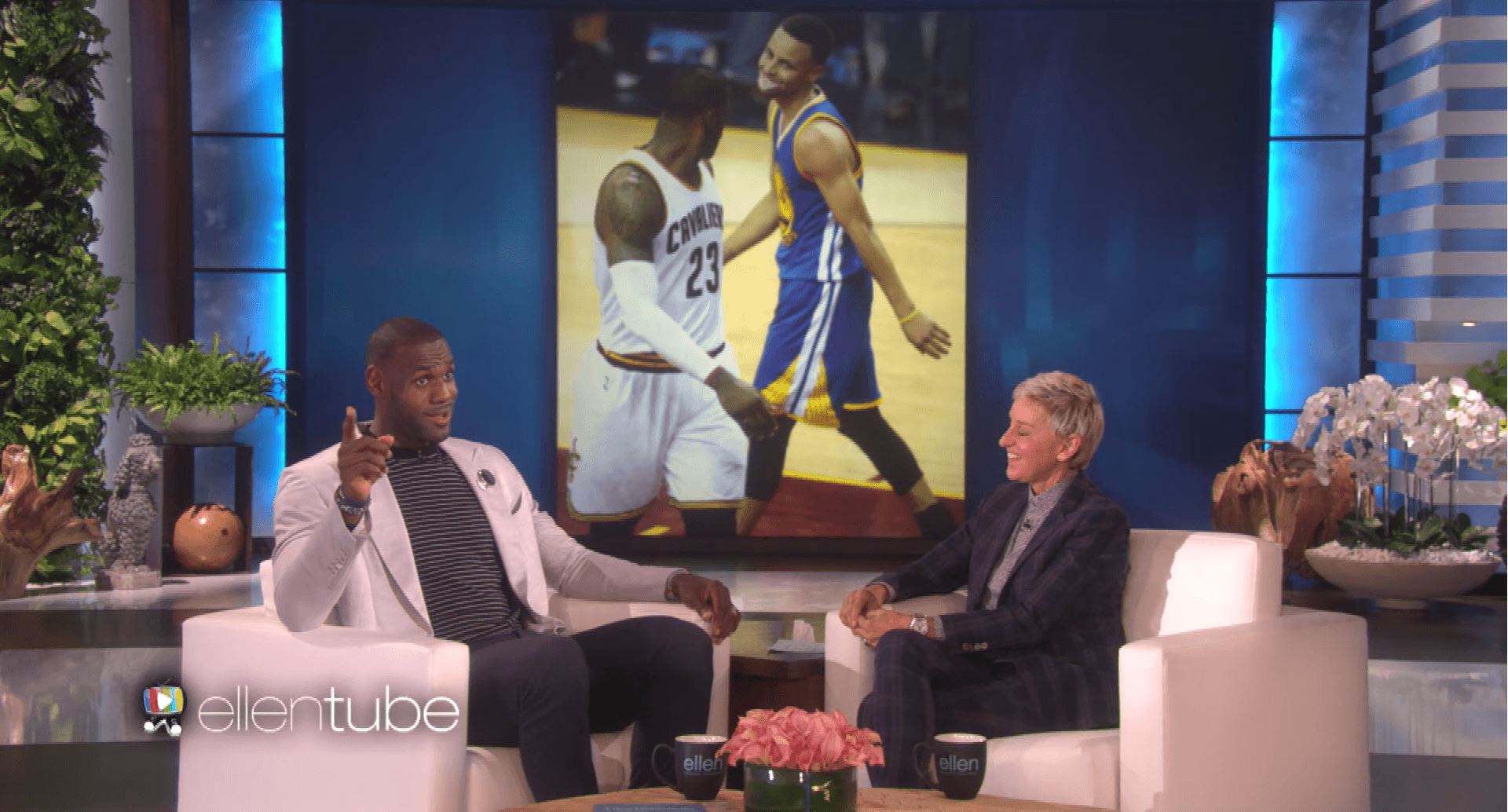 This past year’s NBA Finals may have been one of the greatest Finals in NBA history. There were historic numbers being put up like LeBron James’ triple double in a Game 7 (third time that’s happened in NBA history), Kyrie Irving’s incredibly efficient scoring, and, of course, the Cavs epic comeback from a 3-1 deficit to win the NBA Championship.

James has had one hell of a year, and he joined the Ellen Degeneres Show to discuss the NBA Finals and Stephen Curry, who he says should not trick everybody with his smile and baby-face.

Known as ‘The Baby-Faced Assassin,’ Curry doesn’t have an intimidating look about him at all. This season, however, Curry took down opponents with his sharpshooting en route to a second consecutive MVP award. His magic stopped in the NBA Finals as he failed to lead his Warriors to one victory in the final three games.

RELATED: Stephen Curry says he wasn’t 100% in the NBA Finals

Facing off against and defeating the Warriors to deliver a championship to Cleveland is one huge thing, but another fact that isn’t really talked about is something James takes a lot of pride in: the fact that both players were born in Akron, Ohio.

“For me, I think the best thing for me is that we’re two of the most talked-about athletes in the world, and we were both born in Akron, Ohio. So that means a lot to me.”

It’s the offseason, and with the huge burden of winning for Cleveland off of James’ shoulders, he’s taking it a little easy and speaking kindly of his opponent. If they face off for a third consecutive NBA Finals, however, you won’t see any of this. 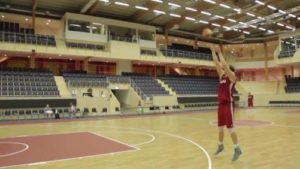