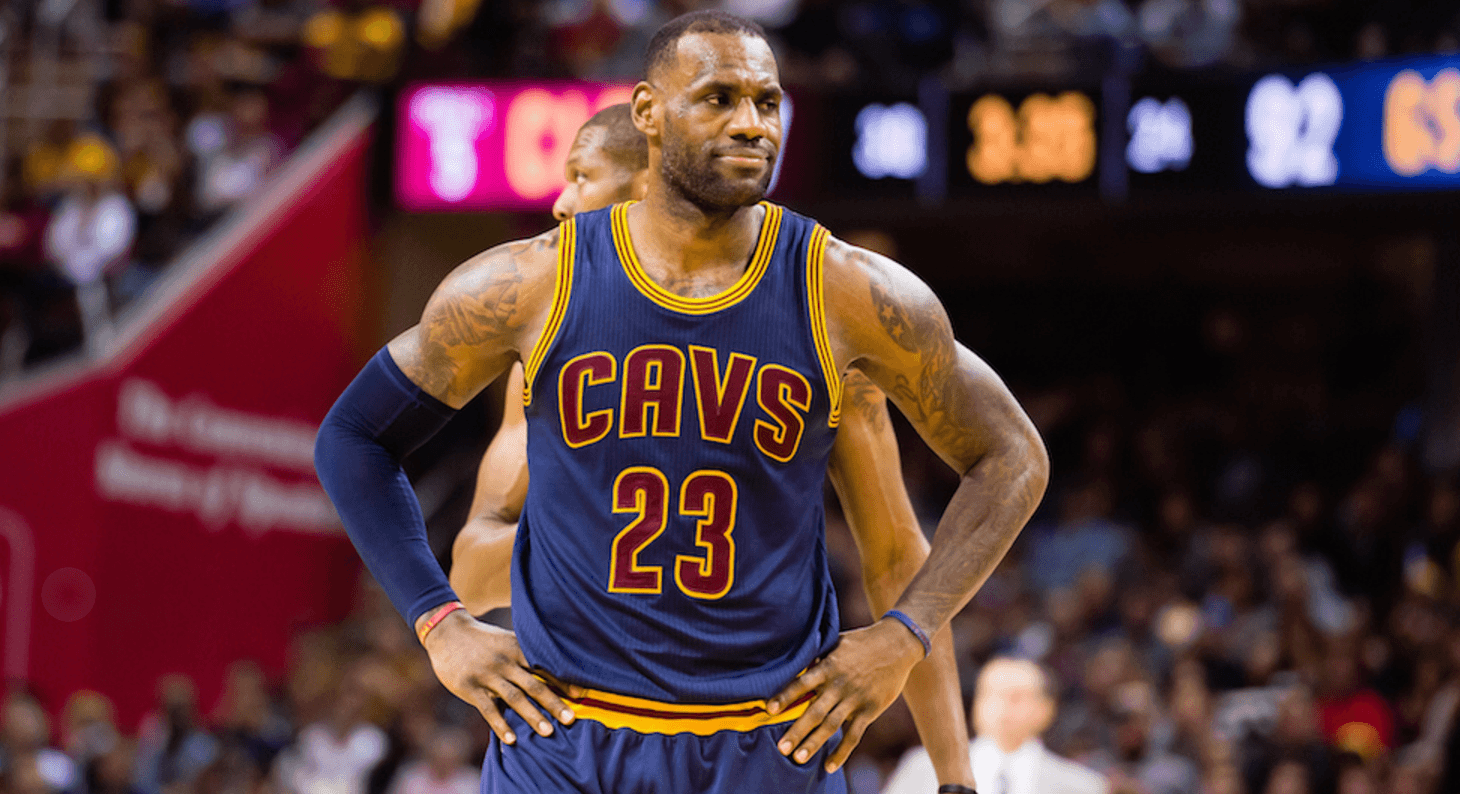 Last night, the NBA’s defending champion Cleveland Cavaliers squared off against the Chicago Bulls inside Quicken Loans Arena. The Cavs, who are dealing with both illness and injury, stormed out of the starting gate, but fell short in the end (106-94).

With so many players out, Cleveland’s lack of depth at certain positions is beginning to create problems. The issue isn’t an unfamiliar one. Anyone who follows the Cavs closely will know that they’ve been keeping their eye on the market since the beginning of the season.

After last night’s loss, LeBron James was asked about his team’s lack of depth at the point guard position. Joe Vardon of www.cleveland.com recants James’ quote in his recent article.

“That was obvious from day one, first day of training camp. We don’t have a reliable, veteran backup point guard.

“Kay’s in the process of learning on the fly. He’s a rookie and is going to have his mistakes and things of that nature. It’s tough on him because we’re a franchise trying to win a championship. He has to have a fast-track mind. But we don’t have a backup point guard.

“Us having 13 assists tonight is not who we are. I had half the team’s assists and that’s not good for our team because we’ve got guys who need the ball in their hands and put the ball in the right position and the right spots for them to be successful. It’s tough for us.”

The question that has been asked since day one of training camp is beginning to pick up steam with the trade deadline drawing near. The Cavs are reportedly interested in several developments around the league, but for now, they’ll keep their “next man up” mentality and continue developing the players they have. 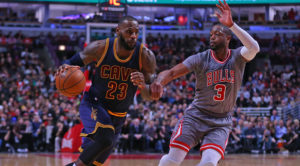