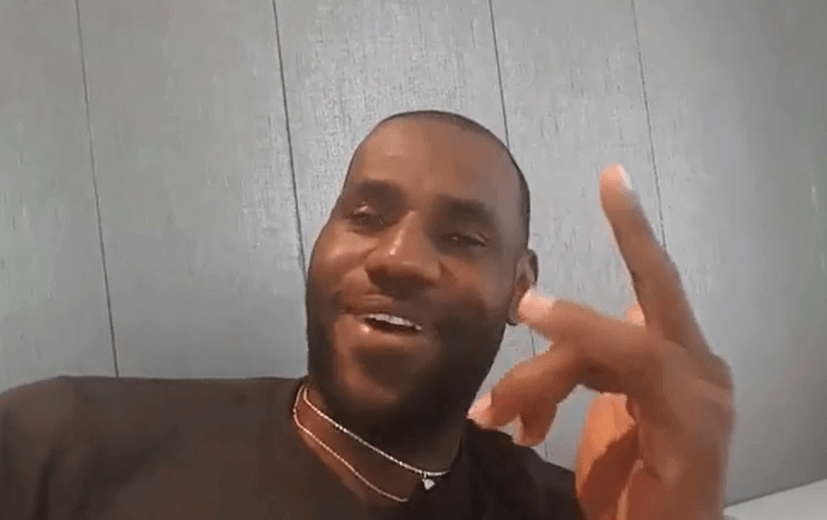 Some of the greatest battles of the last decade were played very early on. Take for example the 2000 Western Conference Finals between the Los Angeles Lakers and the Portland Trailblazers. After going back in forth, both teams came to play in an epic seventh game.

LeBron James was watching this game yesterday, and had a few things to say regarding the spectacular Game 7.

“The lineups that are on the floor right now…There’s so many great players in this game, it’s ridiculous. Portland has Pip at the 1, Smitty at the 2, Detlef Schrempf at the 3, Sheed, and Arvydas Sabonis. the Lakers got B. Shaw, Shaq, Robert Horry, Glen Rice, and Kobe on the floor. I mean these are 10 great ball players that are gonna help your team win no matter what.”

The Lakers looked down and out going into the fourth quarter having allowed a 21-7 run to trail 71-58. But the Lakers offense and defense came alive when L.A. outscored Portland 31-13 to win 89-84.

James talked specifically about the matchups and how each team would try to take advantage of any mismatches.

“I wish I played in the West right then and there because this is top of the line ball playing. they are going at matchups. if you’re smaller or you can’t defend, they’re going at your necks. You ain’t about to just sh*t on somebody because everybody’s gonna make you pay.”

James also touched on how some of the best teams to ever play the game should not be forgotten in history just becuase they weren’t able to seal the deal with a championship.

You can watch the full video below! 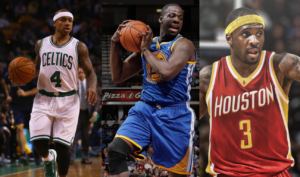