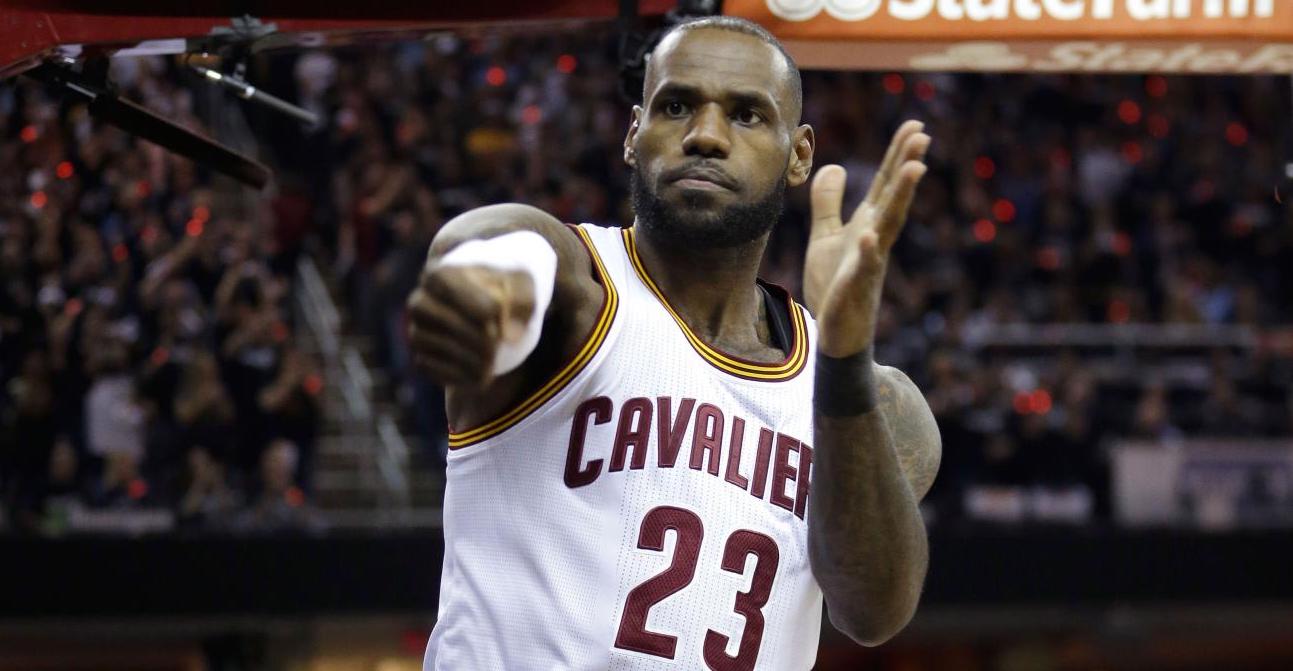 It’s safe to say the Cleveland Cavaliers‘ off-season has been underwhelming so far. From not landing either Paul George or Jimmy Butler, to the shock exit of well-respected general manager David Griffin and not replacing him with lead favorite Chauncey Billups, it has been an alarmingly unproductive summer for the former world champions during a time when they should be improving their roster to compete against the powerhouses out West.

One person who seems more relaxed than most about the whole situation is Cavaliers’ superstar LeBron James. The four-time MVP has been documenting his holiday in Mexico via Snapchat, where he has been seen in the gym (as usual), as well as jamming to his favorite rappers’ tunes, and somehow watching a Cleveland Indians game next to a beach somewhere.

It has been a strange off season for the King, who is usually relaxing but continuing to stay involved in team discussions as new faces potentially head to Northeast Ohio. It was reported James had not involved himself in any recruiting this summer, but that was swiftly put to bed as he was an integral part of landing handy swingman Jeff Green. He also turned out to be the main influence in nearly snatching veteran Jamal Crawford before he joined the Minnesota Timberwolves.

It looks as though James has put down the cocktails and paid more attention to his phone as of late, and that’s not the only thing that is keeping him occupied. Fresh off another historic Finals performance, the kid from Akron still needs to keep his competitive juices flowing, and has taken to old school gaming to do just that.

He captured an intense video right before he took on his friend Adam in the ultimate battle of vintage Street Fighter.

It’s not every day for the public to see James talk trash to someone as he usually lets his game demoralize his opponents.

Stay tuned for the next installment of James’ documented holiday, or the news he’s impacted yet another addition for the Wine and Gold.