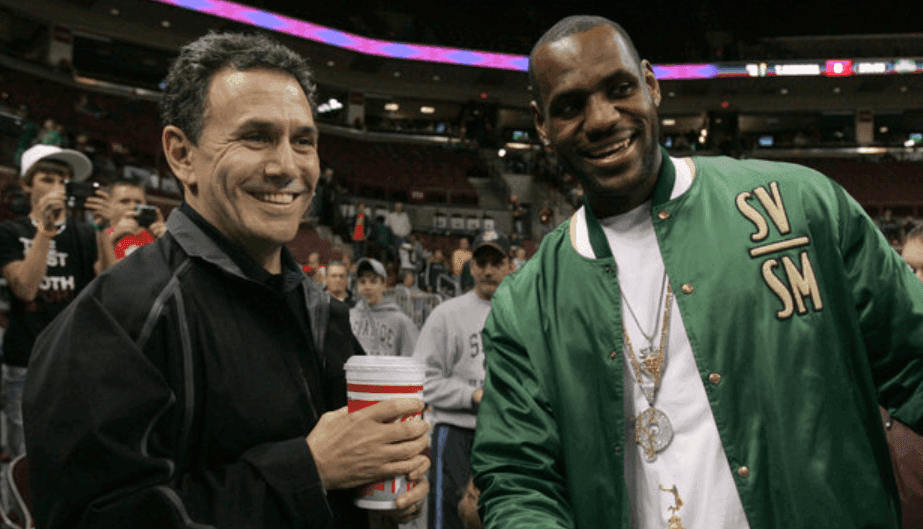 Tuesday’s NIT opener between the University of Akron and Ohio State was a great one, with the Buckeyes coming out on top with a 72-63 overtime victory.

Ahead of the game, Cleveland.com’s Joe Vardon spoke with LeBron James, who revealed who he was going for and why.

“Obviously I’m torn,” James said late Monday night, after the Cavs lost to Utah, 94-85. “You know, being a huge supporter of Ohio State, but I’m also a big supporter of my high school coach in Keith Dambrot.

“He (Dambrot) helped shaped me into who I am today as a basketball player, and it’s where I’m from, so I’m going with the Zips for sure.”

Dambrot coached LeBron James at St. Vincent-St. Mary High School, and the duo won back-to-back state championships. At the same time, James has stated in the past that he would have attended Ohio State University if he chose not to go straight to the NBA from high school.