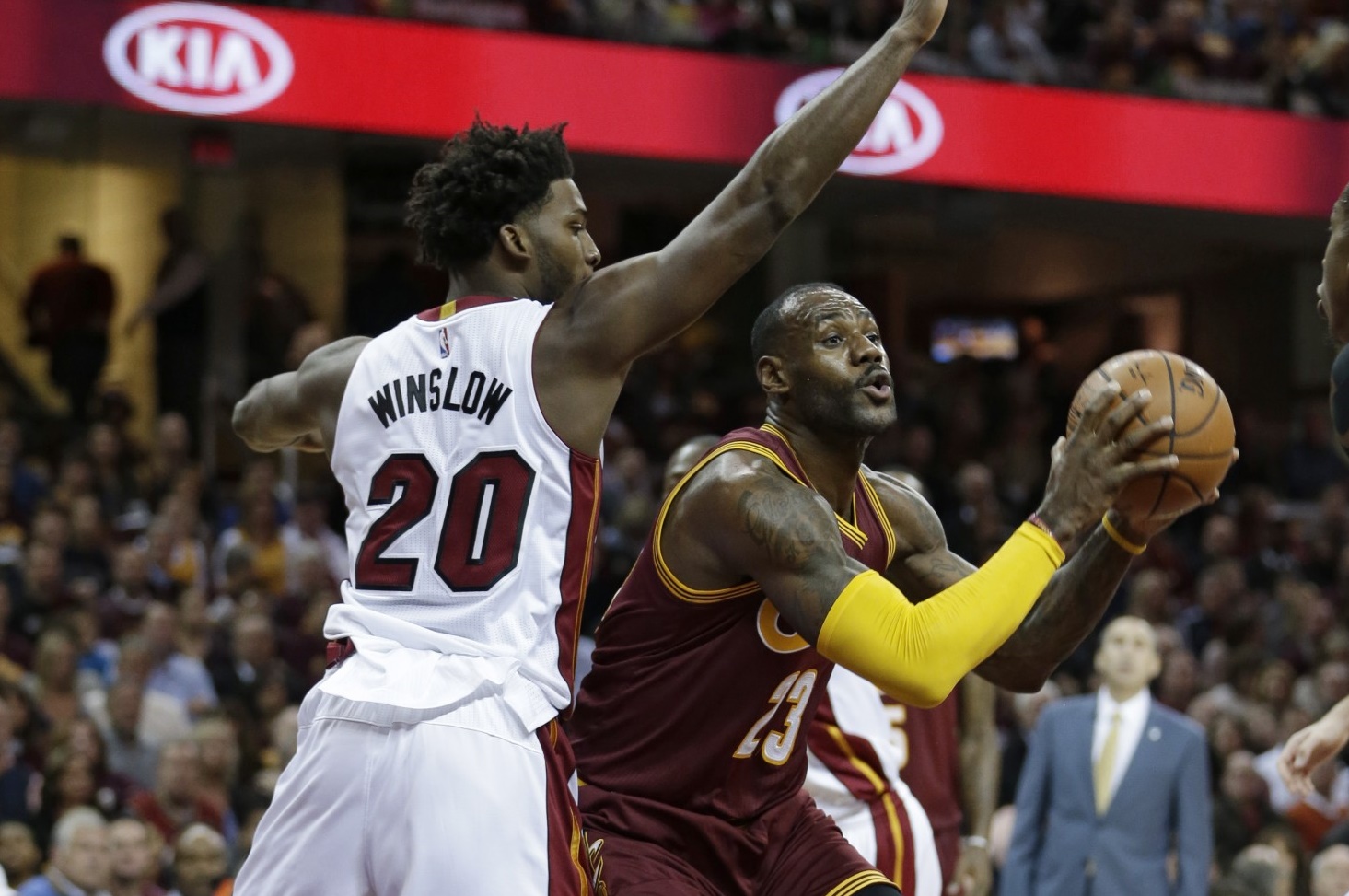 You can just imagine what went through the mind of the Heat rookie when he saw LeBron James at the other end of the floor, knowing that he is the one tasked to check the Cavalier star mostly through the game.

Winslow did show some promise as a defender at the NBA level, but he can only do so much and, apparently, Dwyane Wade could not do anything to help out his teammate.

Wade says he told Winslow: "We all been there… It happens. That's LeBron James, the best player in the game."

“I told him, ‘I’ve been there. We’ve all been there,’ ” Miami’s Dwyane Wade said. “I just let him know, I came in [as a rookie] early in the season, we played against the Lakers, and Gary Payton tore me up. All he kept saying was, ‘Go at the rook.’ I had two fouls, he had 14 points, first quarter. It happens. That’s LeBron James, the best player in the game.

“Also, you can’t do nothing about the shots he’s making. He’s shooting fadeaways — he starts at eight feet, he ends up at 16 feet. There’s nothing you can do. Don’t worry about it. Next time, try to do your work a little early. Try to make it tougher and get him a little farther out. But don’t put your head down, the best player in the game scoring.”

– Wade to Winslow on guarding LeBron.

James finished the game with 29 points on a torrid 13-of-19 shooting from the field. The veteran superstar’s jumper was on point all game long and he made the rookie look helpless on defense.

Winslow on LeBron: "Just trying to make him take tough shots, which I did. He knocked down a lot of them."

Justise Winslow is a young player with lots of learning ahead, but what’s going for himself is that he has a good basketball pedigree. This is a learning experience for the former Duke Blue Devil and he could very well do better next time they meet, but for now, he was a witness to greatness in the form of LeBron James. 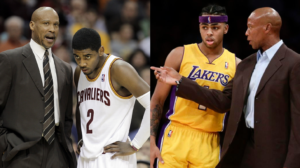