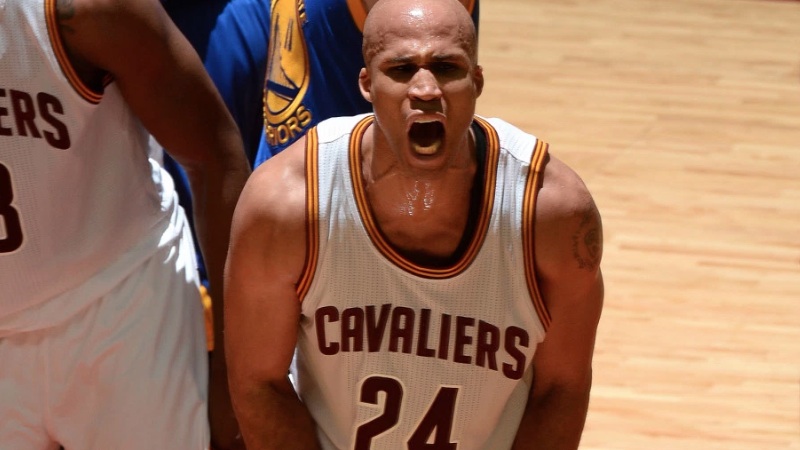 Now in his 16th year in the league, many are thinking that this could be Richard Jefferson‘s last season. He has played with some of the best players ever and also won a championship last year. However, with this campaign only being his third time in the Finals, he still cherishes every moment of it.

During the awarding of the Eastern Conference championship trophy in the locker room on Thursday, the 36-year-old Arizona product surprised his teammates when he brought out his phone and started to record some videos to cover the celebration. LeBron James even voiced out his shock to see him holding his phone right after the game, and Iman Shumpert whispered that he was amazing for doing that.

It may be time to have fun and savor the moment, but being a veteran, Jefferson knows there’s more work ahead of them and they should not settle on winning the East. The Cavs are expected to return to practice soon and prepare for their showdown against the Golden State Warriors.

With Kevin Durant now in the fold, and the memories of their epic collapse still in their minds, the Dubs will look to avenge their loss from last year. The Cavs have Jefferson on their side though and even if he may not be seeing a lot of action, he provides his team with a lot of experience and acts as their veteran locker room leader. It also does not hurt if he shows how happy he is with their achievement so far and rub it into his teammates, just like what he did on the night. 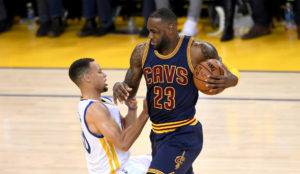