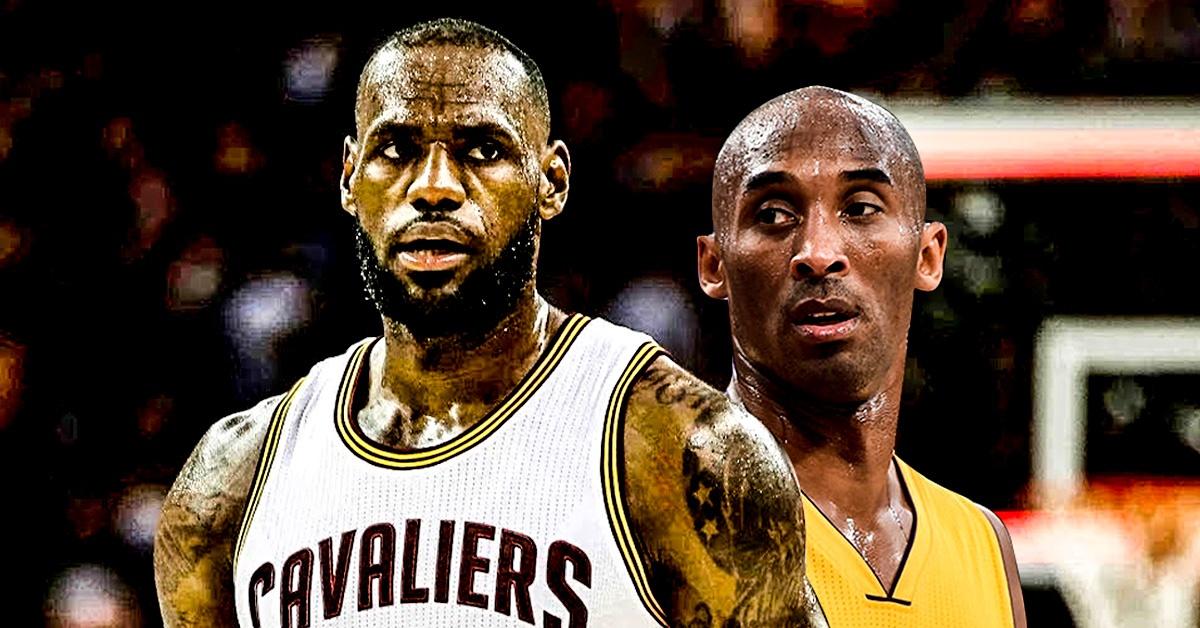 Within just a week, LeBron James managed to break a pair of scoring records previously owned by two of the greatest bucket-getters in the history of the NBA. By scoring 27 points during Tuesday night’s game at the Quicken Loans Arena to lead the Cleveland Cavaliers to a 112-106 win over the Toronto Raptors, James supplanted former Los Angeles Lakers shooting guard Kobe Bryant atop the NBA’s all-time leader in points scored by a player in his 15th season or later, per ESPN Stats & Info.

LeBron James entered the Toronto game with 2,111 points this season and only needed 22 points more to surpass Kobe Bryant’s mark which was set during the 2012-13 season (Kobe’s 17th season) when the Black Mamba averaged 27.3 points per game. That was almost identical to what LeBron is averaging this season, as the four-time MVP is making 27.4 points a game so far this campaign.

That said, there are big differences between the two players’ numbers during those respective seasons. For one, LeBron is clearly more efficient on offense, as he is shooting 54.2 percent from the field, 36.3 percent from the three-point area, and 60.3 percent inside the arc. On the flipside, Kobe Bryant had a 46.3 field goal shooting percentage, shot 32.4 percent from deep, and 51.0 percent on two-pointers. LeBron is also averaging more assists, more rebounds, more steals, and more blocks in his 15th season than what Kobe had in 2012-13.

Just last week, James broke Michal Jordan’s record for most consecutive games with at least 10 points in a road win against the Charlotte Hornets.

James’ goal this season is not to stash as many records as possible. It’s to lead the Cavs back into championship glory, but it’s becoming obvious that if Cleveland is to win it all again, James will have to continue putting up herculean numbers.