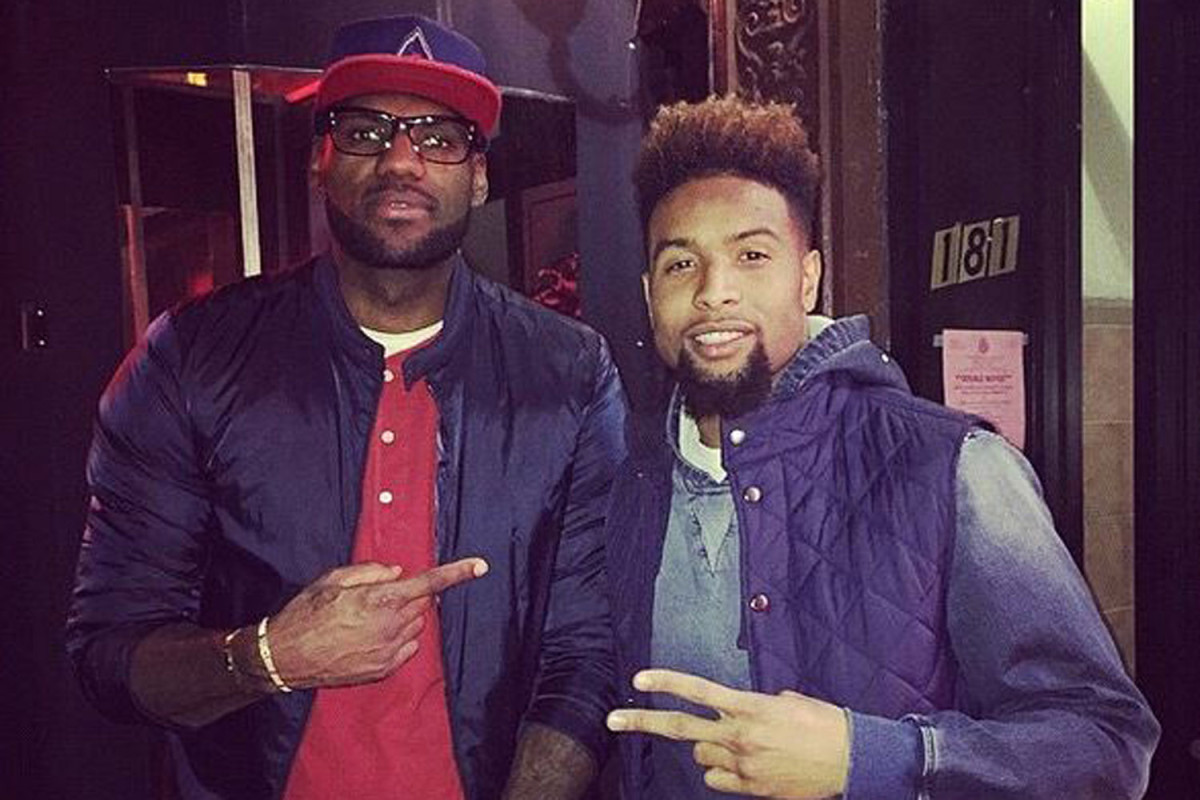 New York Giants wide receiver Odell Beckham Jr has some big goals in life, which includes being the highest-paid player in the NFL. While that declaration might elicit guffaws from some people, there’s at least one person who believes in him, and that’s Cleveland Cavaliers LeBron James.

In a terse and emoji-filled tweet, James made it clear that he’s got Beckham’s back in his quest for reaching his professional and financial goals in the NFL.

James posted the message in reaction to a post by Uninterrupted which shows Beckham talking about how he intends to become not only the best-paid wideout in the league, but also the highest-paid player overall. That’s some lofty goals, considering that Beckham isn’t a quarterback, a position that has dominated the list of highest-paid NFL players. Set to earn just $1.8 million next season, Beckham is even way behind of fellow wide receiver Antonio Brown of the Pittsburgh Steelers, who recently inked a deal that would net him $17 million per season. But leave it to James to give Beckham the encouragement he needs.

This wasn’t the first time James voiced his support for someone in relation to getting the big bucks. It wasn’t long ago that James congratulated Stephen Curry for the latter’s fresh contract, even saying the Golden State Warriors sharpshooter deserves a $400 million paycheck.

Or maybe, James is silently recruiting Beckham to come to Cleveland and help the Cleveland Browns‘ passing attack? 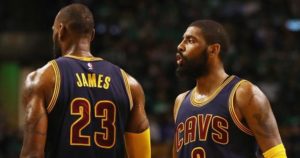