LeBron James Success Has Rubbed Off On His Friends 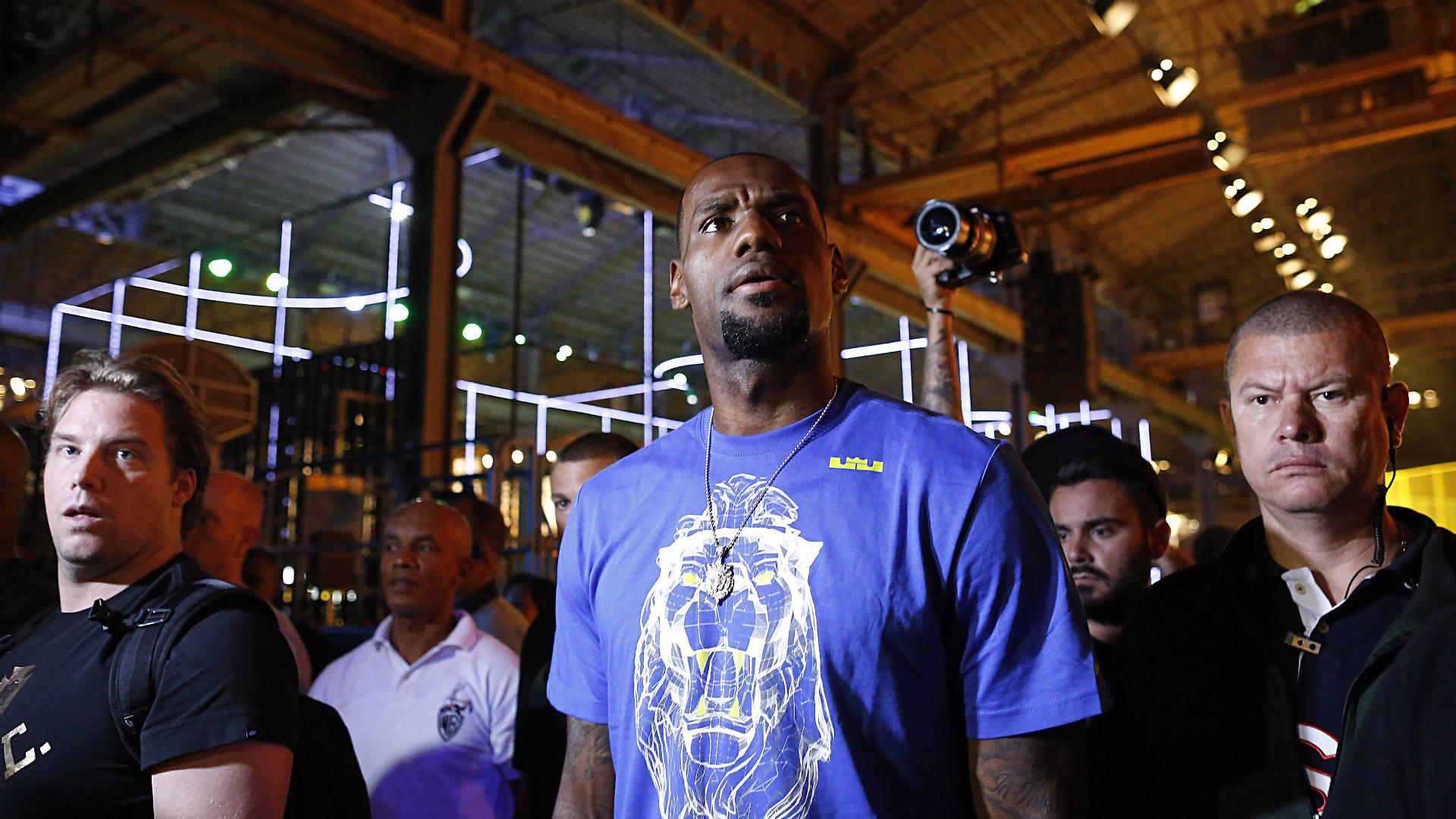 LeBron James is entering his 13th season in the NBA. After coming to the league straight out of St. Vincent St. Mary High School in Akron, he has been able to somehow surpass the expectations set for him as “The Chosen One” from his younger days.

James has already amassed all of the individual and team accolades that every NBA player dream of achieving. He has won two championships with the Miami Heat in 2012 and 2013. He has won four MVP Awards along with numerous All-Star appearances. He has also broken a lot of records in his 12 seasons. His success in the Olympics, and also in business, only add to an already impressive resume. The position that he finds himself in is all due to hard work and help from his support system.

Let’s take a look at three of his friends who have been able to help LeBron James get to where he is today while, along the way, carving their own niche in the sports and basketball world. These are Maverick Carter, who runs LRMR, Rich Paul, the founder of Klutch Sports Group, and Brandon Weems, who’s currently a college scout for the Cleveland Cavaliers.

Maverick Carter has become somewhat of a rising mogul in the basketball world. I have had the pleasure, being from Cleveland, to have a couple of in person interactions with Carter. Upon meeting Carter, the first thing that struck me about him is that he is extremely intelligent and business savvy. It made enormous sense as to why James elected to have a guy like Carter on his side, not just as a friend and cousin, but also as a business partner who can assist James in navigating the shark-like world of sports, media, and entertainment.

Maverick Carter recently received an honor from Harvard University, according to a recent article on ESPN.com. LeBron James commented on the case study that a couple of Harvard professors conducted which centered on the business venture of James, Carter, and company.

“I think it’s pretty cool the professors there would even allow Maverick and allow us to use our case study for their students. To be at Harvard and to be very respected there, it’s a true definition of continuing to learn over the years, continue to push the envelope, push the boundaries of what we can do not only on the floor but off the floor.”

Rich Paul is another person whom LeBron James held close ties with for years. Unfortunately, he is known today as Tristan Thompson’s agent. But beyond that, Paul is the owner of a classic story of an underdog who worked his way up. From being the pint-sized Cleveland guy who sold jerseys from the trunk of his car to becoming one of the most powerful player agents in the business today, Rich Paul’s journey to success is quite an interesting account.

He entered the world of sports agents as someone who did not finish college, thus, being welcomed by raised eyebrows. Yet, he was brave enough to bolt from a giant firm and create his own agency. Of course, having James by his side helped a lot, but the trust he’s earned from the NBA superstar speaks a lot about Rich Paul, the person.

Paul is one of the few souls who can tell things straight to LeBron James’ face and was very instrumental in the Akron-native’s homecoming last year.

Brandon Weems is a close friend and a former high school teammate of LeBron James. Last month, he was hired by the Cleveland Cavaliers to become their college scout. He has big dreams of becoming a coach one day and this was a big step for him.

Weems grew up with James and always had dreams of being around the game of basketball. He was on Coach John Calipari’s staff at the University of Kentucky and was also an assistant coach at Oakland University and Drexel University before being hired by the Cavaliers.

These three individuals are great testaments of how James’ success rubs off on people close to him. But as their respective stories have told everyone, it still takes two to tango and the “LeBron James Factor” is only an ingredient to their own formula of success.

There was a time when everyone laughed at LeBron James for firing his agent and hiring his friends. It looks like now James, Carter, Paul, Weems, and the rest of the gang are the ones laughing.