LeBron James Strips Down In Taiwan! 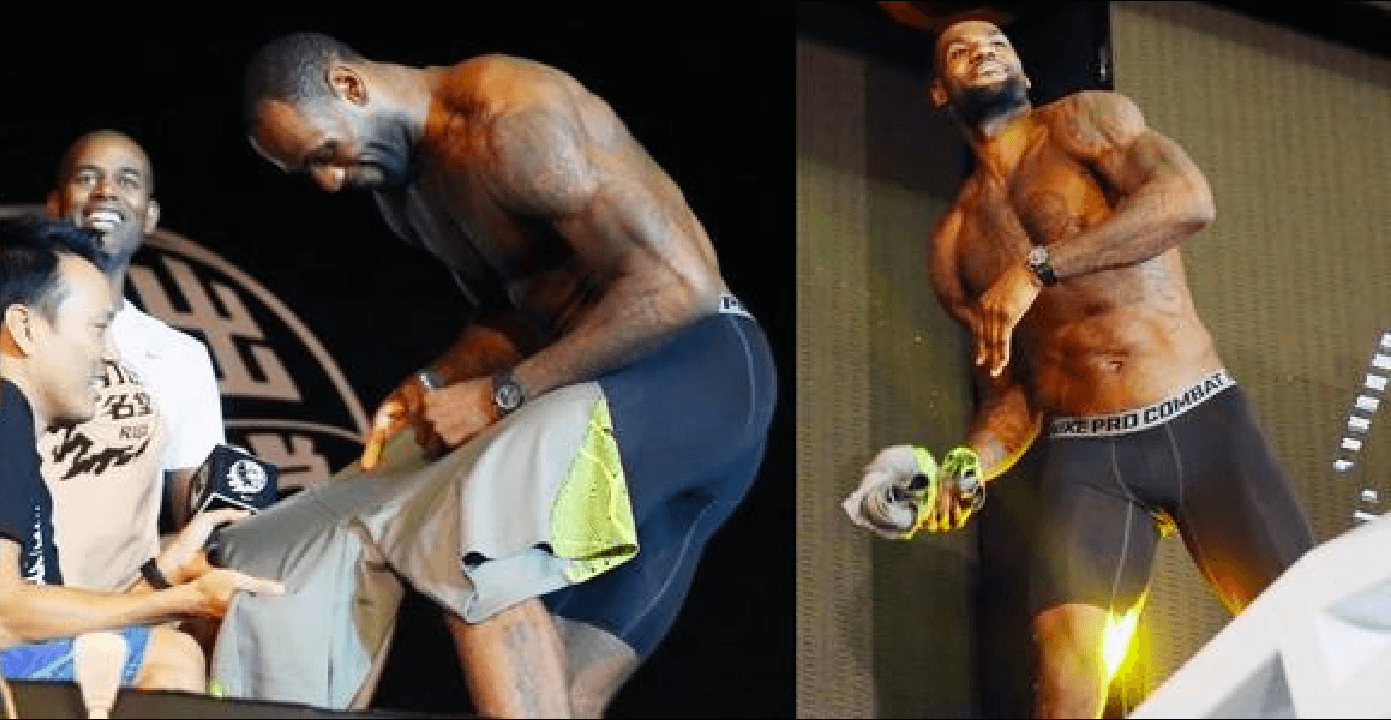 Now that LeBron James won’t be living the lavish tropical lifestyle of South Beach, he’s been trying his best to live it up this offseason. Even since making his decision, he’s been to Brazil followed by a trip to numerous Asian countries. As part of LeBron James’ Asian tour, he made a pit stop in Taiwan. He’s been making an effort to become better known in these foreign parts of the world and boy did he make his best effort to give the Taiwanese fans everything they asked for…including his clothes? Yes, you heard that right. LeBron James took off articles of clothing to the applaud of a large Taiwanese audience. {adinserter 2} Whether it’s Christmas or not, LeBron James appears to be in a giving mood this July. Why not be happy? He’s going back to his hometown in a decision that has already shocked not only the NBA but has had ripple effects on the global scale. In fact, this is nothing compared to what has already aspired this offseason for LeBron. It’s a great sight to be able to see LeBron James able to have fun and live life the way he desires even after all he is accomplished. His newest decision to return home has signified a character change, one of a more giving and caring individual. This is great to see in a player of his caliber and looking forward to seeing the impact of this on the court. Here’s a look at LeBron James striping down to the delight of Taiwanese fans: 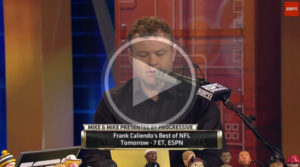