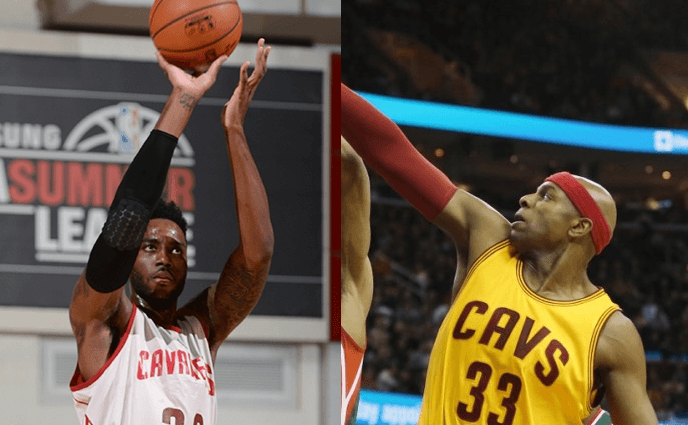 LeBron James came from a one-parent home and moved around a lot when he was a kid. As he’s stated numerous times after winning championships, James could have easily not made it out the way he did. His story has inspired many kids and adults around the world, even actor Michael B. Jordan.

Back when James announced his return to Cleveland back in 2014, Jordan said that if he could choose any professional athlete to play in a movie, LeBron James could be Jordan’s pick.

Jordan has long been inspired by James’ journey to the NBA, and told For The Win’s Alysha Tsuji that he remains a big fan of James’ story.

“The essence of his (LeBron James) childhood and his life story is truly remarkable,” Jordan said. “There’s inspiration in what it’s like for a kid coming up in the inner city and being your family’s hope to have the type of American dream, and then putting hours in, those pressures on the kids, putting time in and sacrifice, playing the game, working hard.”