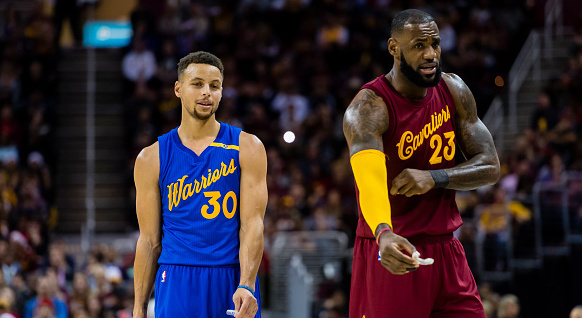 Superstar guard Stephen Curry was shown the biggest money any player in the history of the NBA has ever seen, signing a record-setting $201-million, 5-year deal with the Warriors on Saturday. That easily eclipses the $153 million the Memphis Grizzlies splurged on Mike Conley last year.

Yet despite Curry getting paid like he’s a NASA space program, LeBron James, the man Curry and the Warriors beat twice in the NBA Finals, somehow thinks the two-time MVP deserves more.

Upon learning of Curry’s massive deal, the Cleveland Cavaliers forward immediately took to Twitter to give his two cents.

So tell me again why there's a cap on how much a player should get?? Don't answer that. Steph should be getting 400M this summer 5yrs. #JMTs https://t.co/jMYfI0umWK

That’s a ton of money James is suggesting Curry is worth these days but he’s not alone in that line of thinking. Chris Mannix of Yahoo Sports backs James’ claims by alluding to the correlation of the players’ appeal to franchises’ overall value.

LeBron is right: The super elite players are significantly underpaid, when you consider how much value they have to the NBA/teams.

Curry’s newest contract has him earning an average yearly salary of $40.23 million, the largest ever in American sports in annual terms — more than what the Chicago Bulls shelled out ($33 million) in Michael Jordan‘s last season with the team in 1997-1998.

Like Conley’s, Curry’s record-setting agreement with the Warriors could last just a year as the NBA’s salary cap is expected to rise in 2018, when James, Paul George, and some other superstars will become free agents themselves. 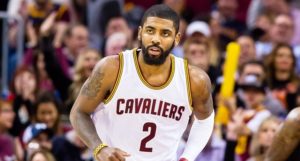