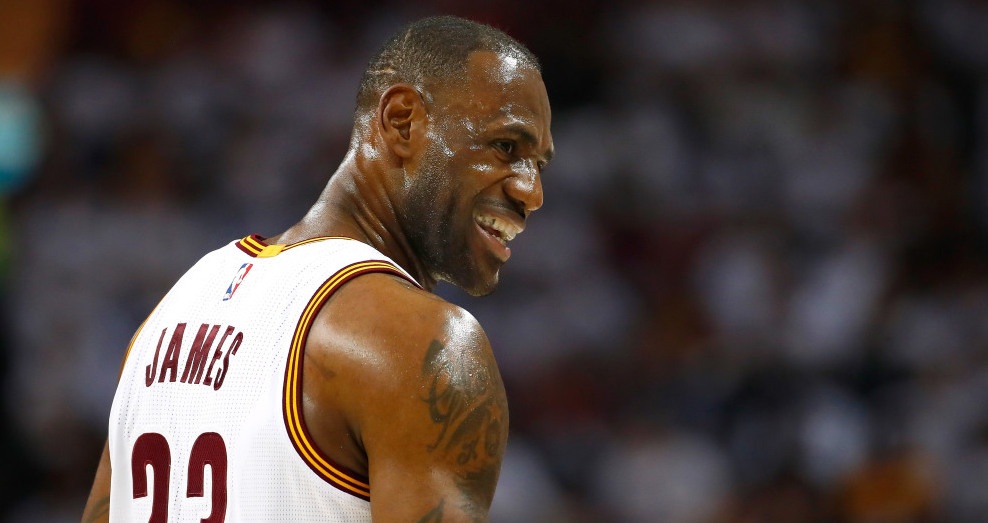 There’s no denying that Cleveland Cavaliers savior, LeBron James, is the most recognizable basketball player on the planet. Not only is Akron’s very own one of the most followed athletes on social media, he’s also one of the highest-paid public figures in the digital realm.

Bleacher Report released a post on Twitter listing the top 10 celebrities who are making the most money per sponsored post on Instagram, with football superstar Cristiano Ronaldo landing in third place. Further down that list is James, who made the cutoff at the number 10 spot.

James joins Ronaldo as the only two professional athletes earning the most moolah for every sponsored post on IG. This feat is made all the more impressive considering that Instagram is basically a hub for selfie-loving socialites, which would also explain why four members of the Kardashian-Jenner clan easily made the top 10.

Knowing that James has an extremely competitive nature, it’s probably best that he doesn’t discover this list and find himself below a good number of people whose only claim to fame is to looking good in front of a camera. The King might just resort to wearing more revealing attire and making awkward duckface poses which, somewhat ironically, would actually hurt his stock on the ‘Gram.

Meanwhile, check out LeBron James’ actual Instagram account to find out if he’s done something drastically uncharacteristic already in an attempt to further boost his online profit. 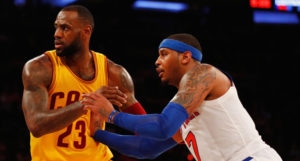