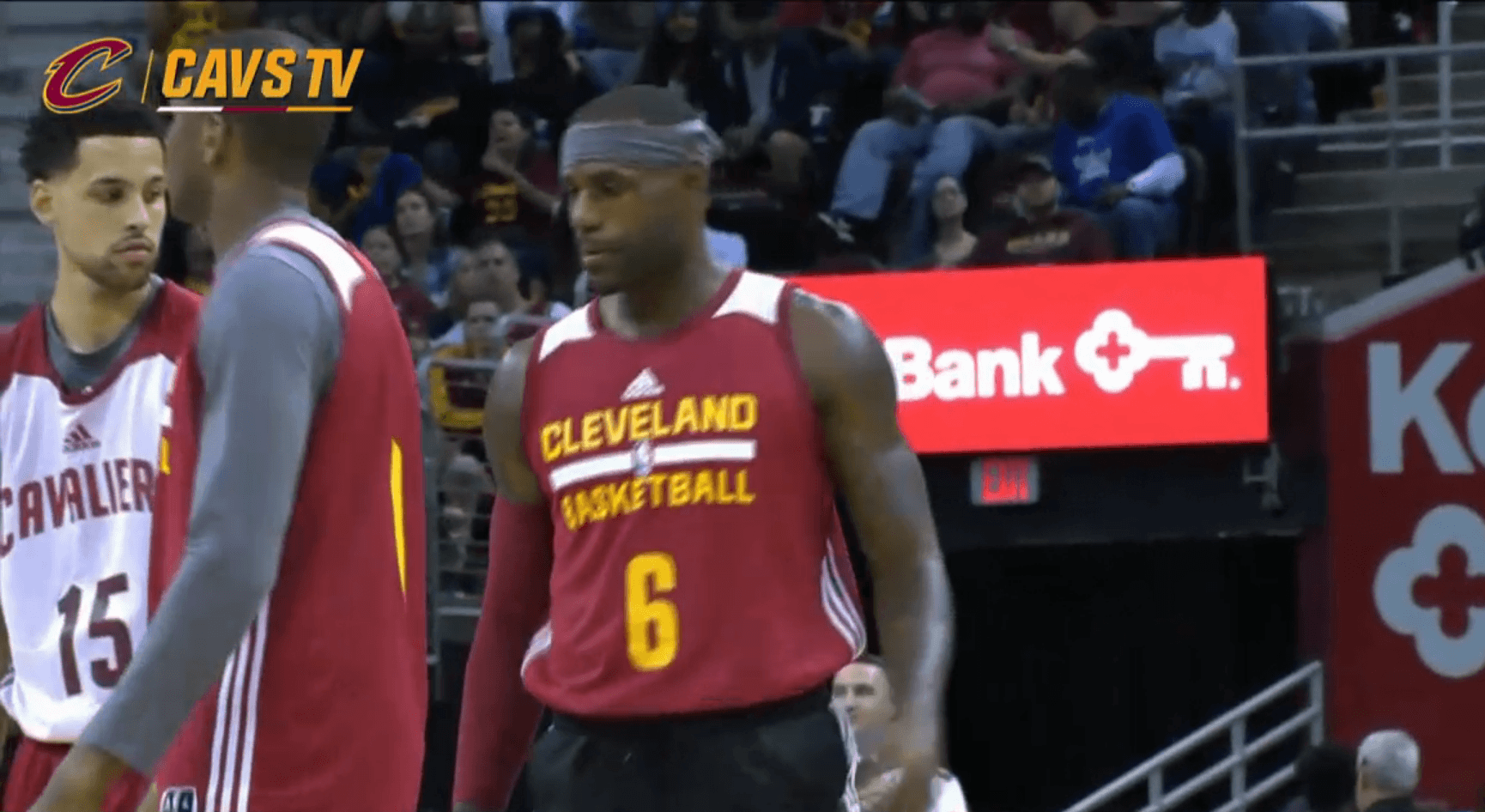 LeBron James is looking to channel his old championship-winning self from his Miami days.

Some time ago, James acknowledged that he expects the Cleveland Cavaliers to play with rage, akin to how his 2011-2012 Miami Heat team approached their championship season after a 2011 finals loss to the Dallas Mavericks.

In this year’s Wine and Gold scrimmage, LeBron James caught everyone’s curiosity when he went to the court wearing his old Heat six.

The whole world knows that the number six was an unpleasant sight for Cavalier fans as it signified a hurtful transition in the career of James and the team’s history. On James’ part, the decision of using that number had nothing much to it.

Coincidentally, he scored six points in 12 minutes of play in front of an eager Quicken Loans Arena crowd. He has also worn the same number in training camp.

James has used the number 23 in all his years as a Cavalier and that will still be the trend next season. So to those who helped him bag the honors of having the top selling jersey in the previous regular season, your items are still up to date. 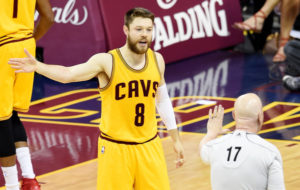 JUST IN: Matthew Dellavedova Opens Up About Being Hospitalized During NBA Finals
Related TopicsCleveland CavaliersJerseyLeBron JamesMiami HeatNBAWine and Gold Scrimmage