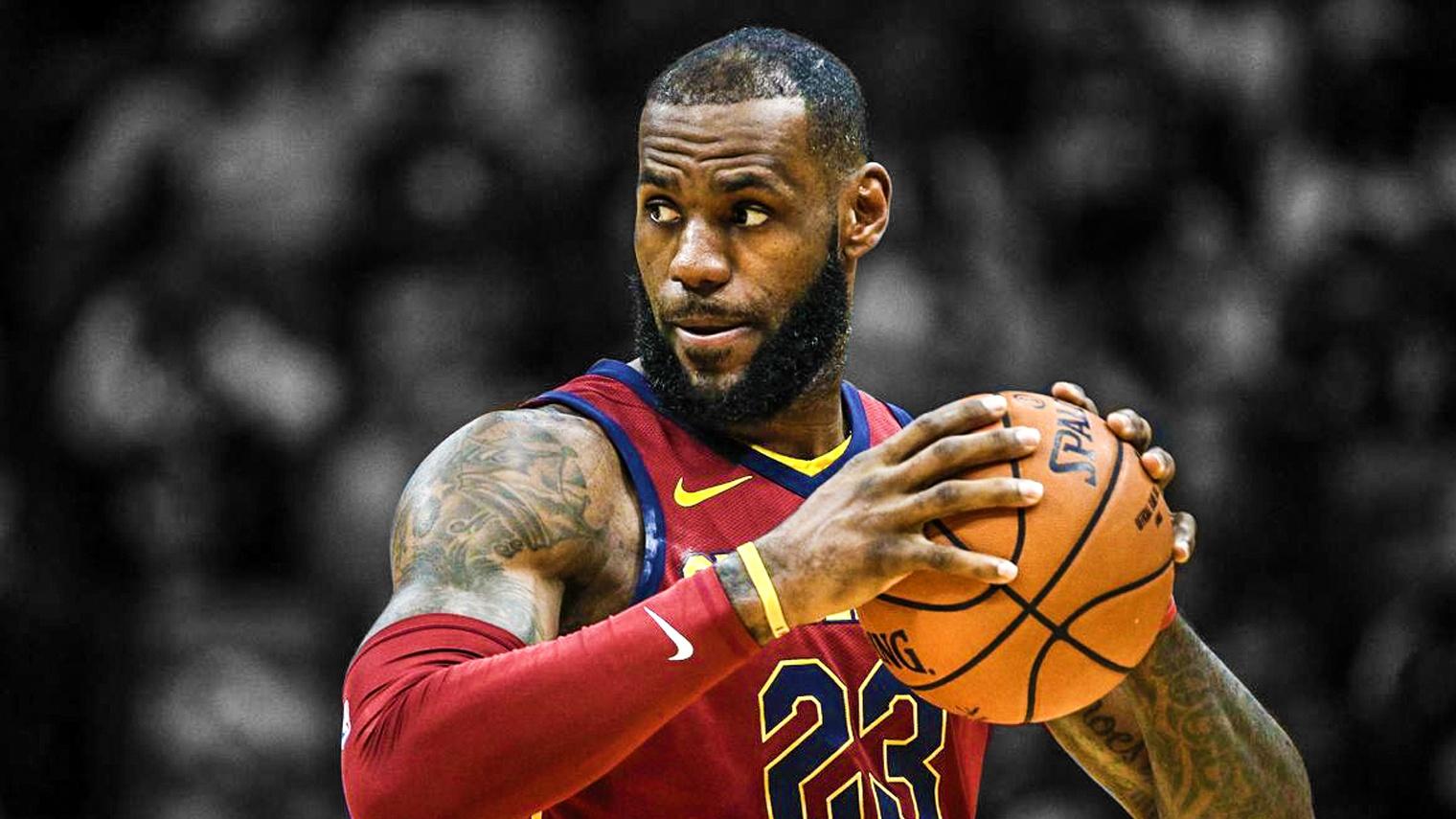 Ken Griffey Jr. was one of the coolest pro players – ever. That’s not an overstatement. With his sweet swing, million-watt smile, and all-around brilliance on the baseball field, Griffin became an iconic sports figure –especially in the 1990’s – whose popularity transcended his sport. Like most kids growing up in that decade, LeBron James looked up to Griffey Jr, and now, the Cleveland Cavaliers superstar is paying some sort of homage to The Kid by sporting a Ken Griffey Jr.-themed LeBron 15 for tonight’s home game against the Toronto Raptors.

Here’s a breakdown of this version of LeBron 15 via Sneakernews.com.

The Kid’s signature sneaker franchise with Nike was made famous by his iconic Swingman logo that comes remixed on this iteration with LeBron’s Dunkman insignia. Dressed up in a Seattle Mariners colorway, this Flyknit-equipped basketball sneaker boasts primarily black with touched of Rio Teal mixed in.

Griffey played in an era where the use of steroids incredibly proliferated, but he emerged out of it with a clean image, still as cool as his backward-cap wearing persona.

While we are on the subject of LeBron James and Ken Griffey Jr., let’s nibble a bit at the possibility of James forming a rare father-and-son combo in pro sports with his son, Bronny, in the future just like what Griffey did with his father with the Seattle Mariners in 1990, when they became the first father-son teammates in MLB history.

Griffey retired from baseball in 2010 without winning a single World Series, but he’ll always be a revered athlete, as further demonstrated by his influence on LeBron James’ latest shoe design.