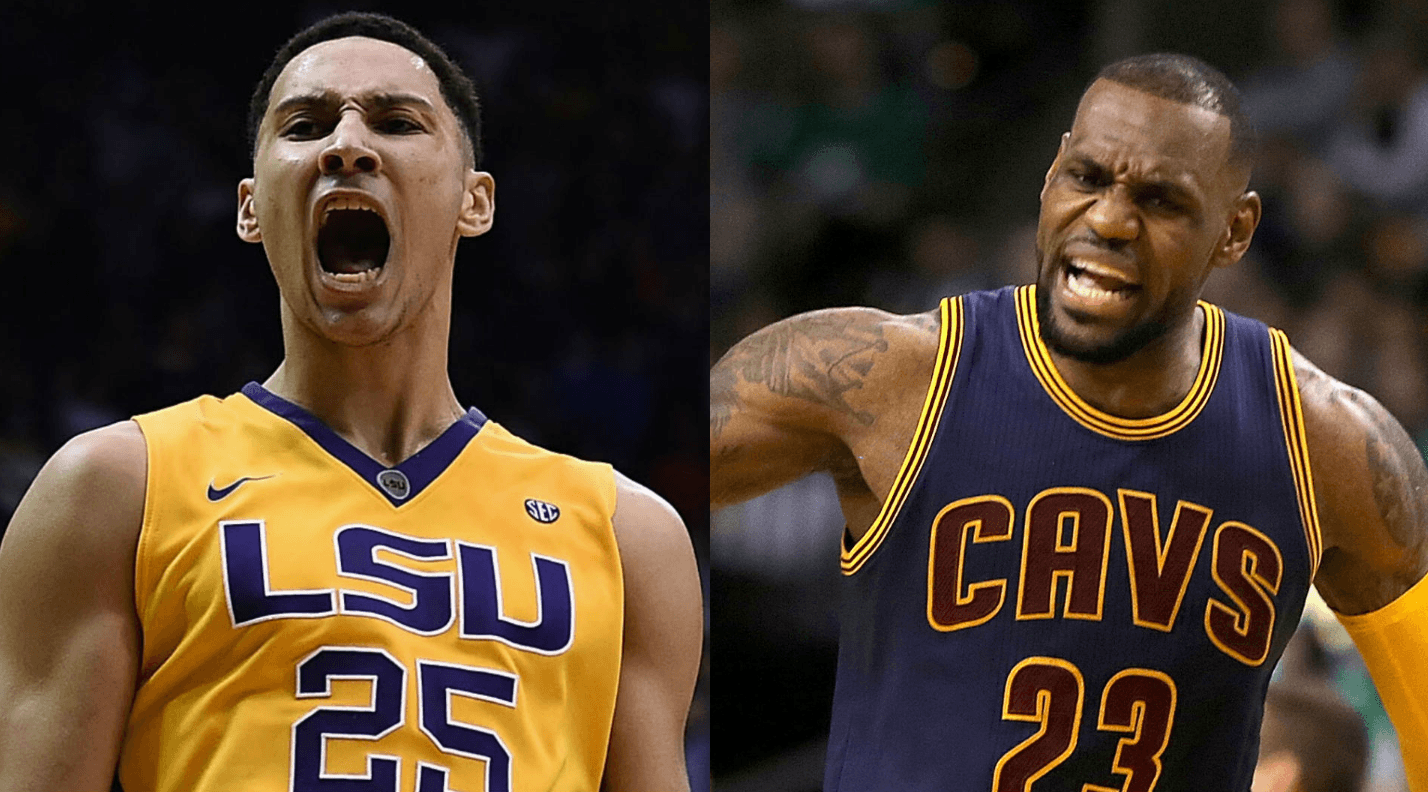 The Philadelphia 76ers were dealt an unfortunate blow to their season as number one overall pick Ben Simmons was diagnosed with a fracture to the fifth metatarsal on his right foot. Also known as a Jones fracture, Simmons will be out for at least three to four months as he recovers from the injury. Simmons and the Sixers, however, may opt to decide that he should sit for longer than the expected recovery period due to the delicacy of the injury.

LeBron James, who has been working out and mentoring Simmons for the past couple of months, acknowledges that this is a huge blow to Simmons’ career right now, but knows Simmons will come back strong if he stays patient.

“It’s like, ‘Damn.’ That’s the first thing that came to my mind and knowing that’s a very delicate injury, I don’t know the severity of it but I heard 3-4 months,” James said Monday following Cavs practice. “I know he’s getting a MRI and more tests today to see exactly (the prognosis). But he’ll be fine. He’s a young guy.

“He’s got to make sure he’s patient and not get frustrated with the process because obviously I know I would want to get on the floor. But he has a long career in front of him and he just has to be patient, let the foot heal and when he gets back on the floor then he’ll show why he’s the No. 1 pick.”

Patience will be key for Simmons because of the chance of re-injuring the foot. Warriors’ forward Kevin Durant had the injury in the 2013-14 season, and suffered a major setback when he returned to the court. Durant ended up having three surgeries in six months and took much more time off to recover from the foot injury.

If Ben Simmons can stay patient and work hard in his recovery, there’s no reason he shouldn’t come back in a huge way for the Sixers. James was asked about constantly speaking to Simmons as he recovers from the injury, which he says he’s already started.

“I’ve already done that and I’ll continue to do it, James said Monday. “I mean, he’s like a little brother of mine and I’ve been with him and counseled him for the last 4-5 years now. I’ll continue that.”

The LeBron James-Ben Simmons connection grew strong when Simmons announced he was signing with Klutch Sports Group before the NBA Draft. 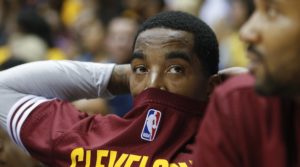