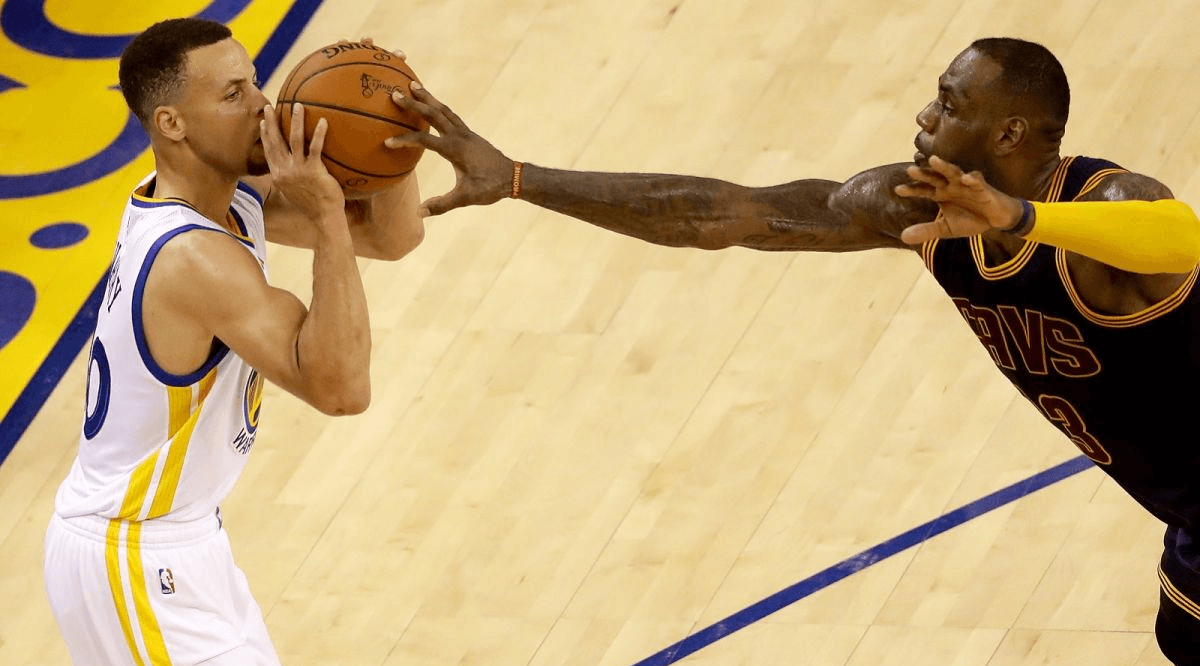 LeBron James is always striving for greatness, both on and off the court. On Saturday’s media availability, James was asked multiple things, including the Finals MVP award. That’s when he spoke on an award he’s always wanted aside from an NBA Championship: the Defensive Player of the Year award.

Obviously, James’ time as a likely candidate for the award is gone with players like Kawhi Leonard, DeAndre Jordan, and Draymond Green taking the spotlight on the defensive end. In his time in Miami, however, James was a lockdown defender and likely should have won the award one of those years.